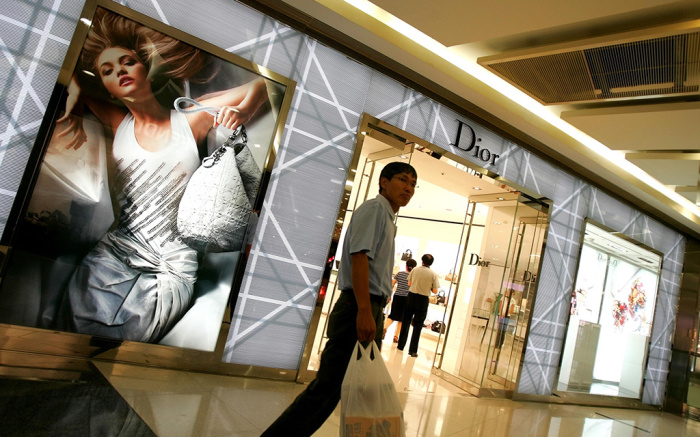 The French luxury house Christian Dior becomes latest brand to spark backlash in China, after a recruitment presentation at Zhejiang Gongshang University in the eastern Chinese city of Hangzhou, where an employee from the company showed a map of China that excluded Taiwan. The brand however, has issued an apology on Thursday

The incident has allegedly sparked backlash in China that claims sovereignty over self-ruled Taiwan. In fact, some users on social media claimed that Dior had been disrespectful of China’s territorial claims.

The fashion firm has issued an apology that is also posted on Weibo, which read; “Dior has always respected and upheld the principle of one China, strictly upholding China’s rights and complete sovereignty, treasuring the feelings of Chinese citizens.” And it “deeply apologizes” for the “mistake in representation” and “incorrect explanation” made by a member of the Dior HR team.

Aston Martin will launch its first SUV in 2020

Kimberley London Brand’s First Beach Shop Opens in Anguilla: A Look at the…

Emma Chamberlain joins Lancôme as the new face of the brand