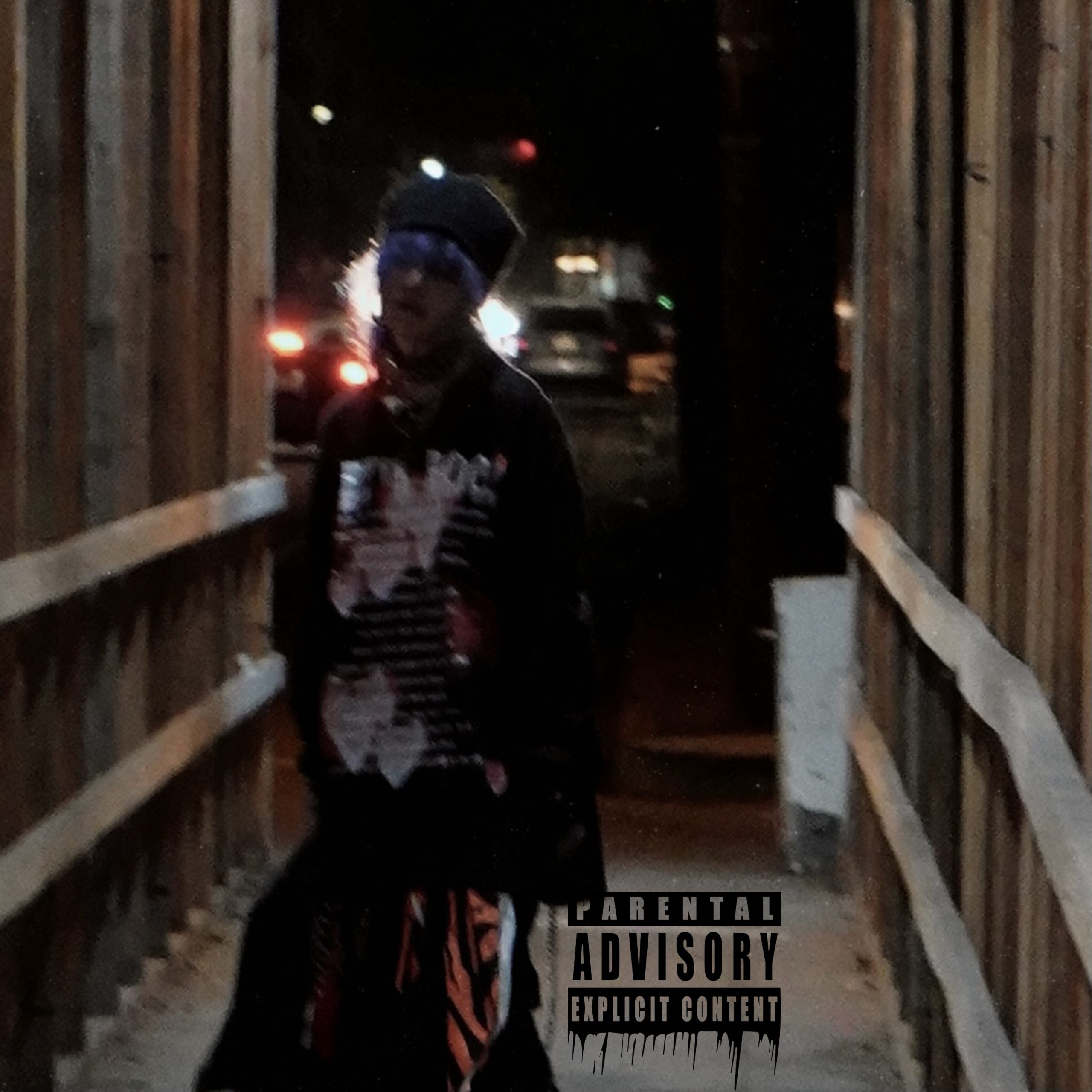 Released on February 9, Psyclo’s new track “I’m Not Lovesick” is a personal and honest offering, providing an unprecedented glimpse into her emo hip-hop realm. Speaking about the process of recording her current single, Psyclo said, “I was just wrapping off a studio session, and the two engineers there, John Warren and Miles Napier, who are both amazing musicians, and I were just hanging out at the studio, and we came up with the idea of making a song tonight.” “I recall going out of the studio at 7 a.m. and looking up at the clouded sky; that night was one of the happiest of my life, and it’s a night I’ll love for the rest of my years,” she continued.

Their shared love of music served as the foundation for “I’m Not Lovesick.” That night, they produced the beat and wrote the song. When Psyclo penned “I’m Not Lovesick,” she was contemplating her isolation for the majority of her life and her need for companionship. However, the type of company she craved could not be delivered by another person or thing. Psyclo found the process of self-awareness challenging, and she was left feeling empty and without a sense of direction thereafter.

In the midst of feeling as if her hands have been chained her entire life, she compares her condition to watching herself suffer in the mirror and doing nothing about it. She recognizes that only God is aware of how desperately she desired someone to stand by her side. However, she eventually realized that loneliness is a universal experience. We all experience the same sense of emptiness and loneliness, although this is not nearly as frightening as it sounds. According to Psyclo, everyone is expected to feel empty to learn what is underlying this emptiness and eventually come to terms with oneself.

Psyclo is a Los Angeles-based Chinese musician. Although she has always been a Hip-Hop, Death Metal, and Hard Rock fan, she spent a large amount of her youth away from music. However, this had no effect on her music. Her eclecticism and fluid lyrical flow create an unmistakable dynamic presence. She relocated to Los Angeles to further her education. However, throughout her time in college, she realized that the film industry was not for her due to a lack of social skills, and she eventually found solace and escape in music and healing via sound. “I despised the school,” she admits.

“I’m Not Lovesick” is available now on all major streaming services, including Spotify. For additional information, visit Psyclo’s website, and be sure to follow her on Instagram for the latest updates on her upcoming projects.