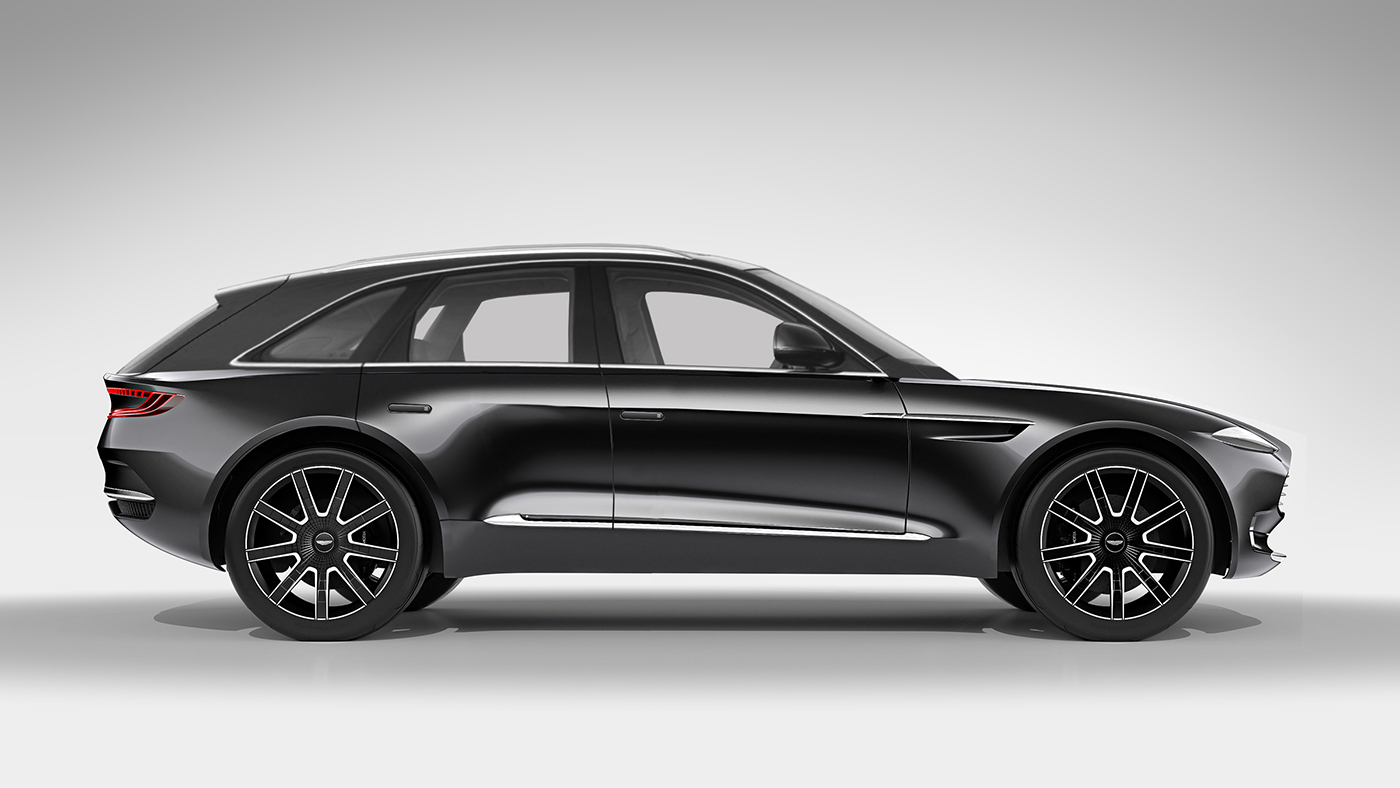 Aston Martin will launch its first SUV in 2020

Aston Martin will launch its first SUV in 2020. According to report, the new Aston Martin DBX SUV will be driven by a tuned version of the firm’s “hot-vee” twin-turbocharged 4.0-litre V8 engine that allegedly features in the Vantage and the DB11 V8.

According to sources, the new DBX SUV will go on sale next year, and it’ll feature the most powerful V8 unit in the British brand’s range, with an output of 542bhp and 700Nm of torque.

The British brand has yet not announced the DBX’s performance specifications. However, the brand has confirmed that the DBX is “regularly achieving sub eight-minute Nordschleife lap times” and has persistently exceeded a 180mph top speed during its development programme.