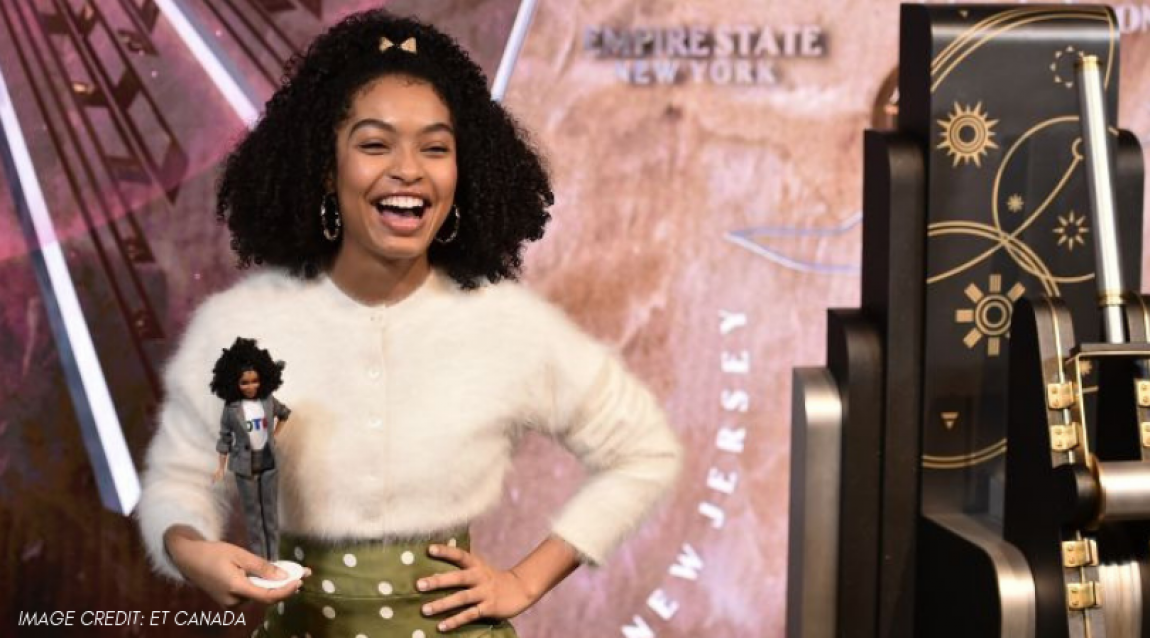 Yara Shahidi was amazed to learn when Barbie told the 19-year-old Grown-ish actress that the company wanted to gift her one-of-a-kind “shero” doll made in her resemblance. She is on cloud nine as her personal brand is just making the right noises.

Bobbi Brown brand has also enlisted actress Yara Shahidi as a brand ambassador through its “Confident Beauty” campaign. Yara Shahidi isn’t just about good looks but the young star is also involved in some good works. The actress announced, on International Women’s Day, her collaboration with the brand that helps organizations that encourage equity and opportunities for women through the launch of The Pretty Powerful Fund.

Barbie and Shahidi worked jointly to design the doll, including the hair texture and skin tone. “It was a really cool process of figuring out what makes this Barbie look like,” says Yara Shahidi.

Tiger Shroff is now the Brand Ambassador of Aquawhite