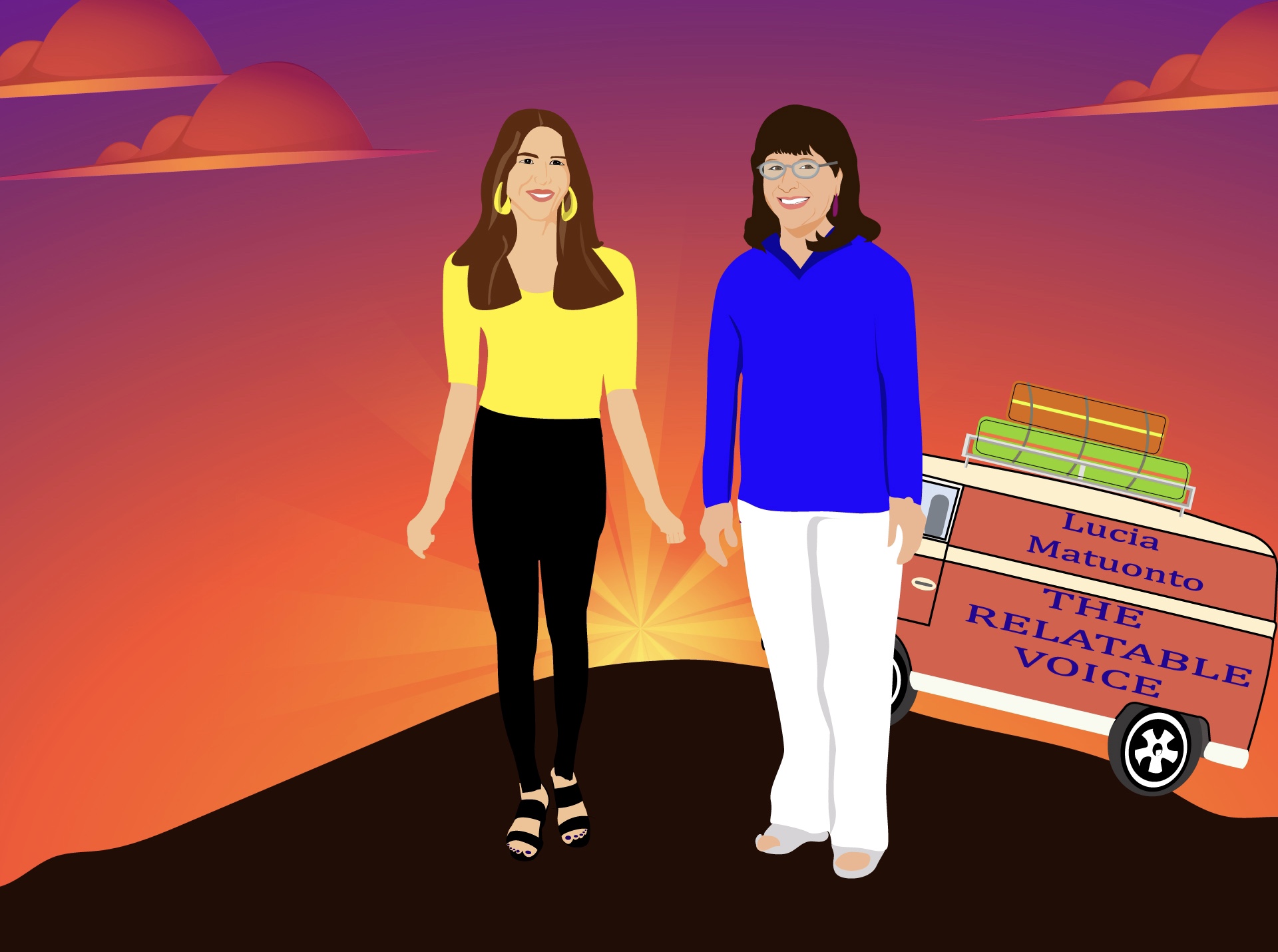 Darlene West is the author of Awakened by Grace. Darlene attended Oregon State University in Corvallis, Oregon. She has a degree in English and a minor in writing with the concentration in fiction, as well as a masters in Adult Education. Born in Queens, New York, Darlene grew up half on the East Coast and the other half in California. Soon after she left high school, she moved to Orange County for several years. When she turned twenty-seven, she moved to Connecticut where she met her husband.

The couple have two boys and two beautiful grandchildren. They enjoy traveling, fishing, hiking, biking, and camping. They both love the outdoors. But Darlene’s best role in life is when she became a Granny. Darlene believes that writing was a gift given to her from the Lord.

She gets inspired for her work through real life events and people watching. For her, she finds it fascinating studying people. Her newest novel, Awakened by Grace, was inspired through the people she met while street evangelizing and bringing the Word of God to those in mental hospitals. That was when her heart was touched by so many Christians and non-Christians, alike, who suffered from Self-Condemnation and/or Chronic Grief. When she sat down to begin Awakened by Grace, those suffering people were in heart, and Professor Franklin Franklyn was created.

After the tragic accident that killed his wife, Katie, Professor Franklyn blamed himself, pushed his family away, and refused to have any social interactions. Katie was his life. He grew up with her since they were five. In fact, she was the only woman that Professor Franklyn had ever kissed. But when it was about two years after the anniversary of her death, Franklin got an unexpected visit from his eight-year-old granddaughter, Maggie.

Maggie was always Professor Franklyn’s little princess. He’s left alone with her for five days when his daughter, Katie, and her husband, Jake, go on a job interview. While the two of them spend quality time together, Maggie’s faith-filled prayers manifest before Franklin’s eyes, and she leads new people into his life. Though all that God has revealed Himself to Franklin, through Maggie, he still has trouble getting out from beneath the weight of his guilt and moving on without his Katie.

Besides writing, Darlene loves people and loves creating recipes and baking. Around town, Darlene is known as the fudge lady. She uses her 60 plus year old fudge recipe that she learned from her mother. It took first prize at the local county fair. The old time old fashion chocolate-walnut fudge is the favorite with the townspeople. At Christmas time, people look for her “Granny’s Goodies” booth at the Christmas fair. Last year, a boy, about twelve-years-old, had told his mom, we got to find that fudge lady from last year!