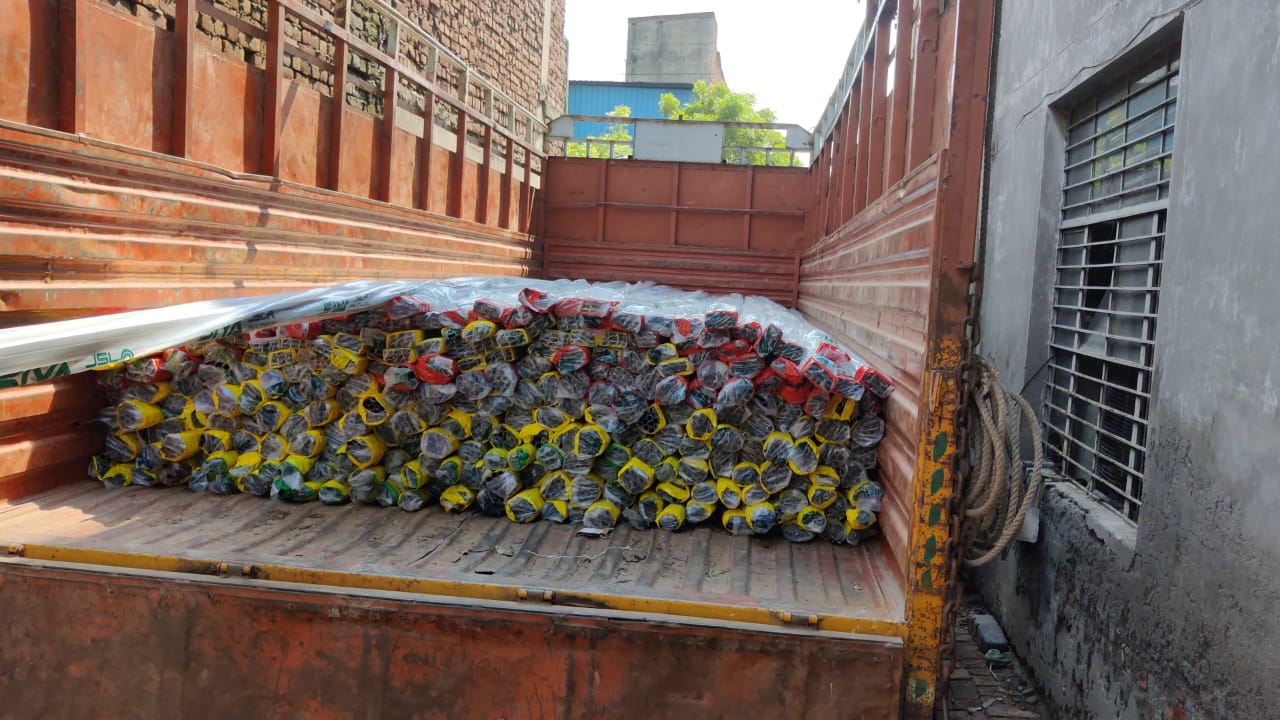 Accused of selling fake products in the name of Jindal Stainless, case against factory operator

Jindal Stainless (Hisar) Limited (“JSHL”) continuing its fight against infringement of its trademark, has registered a FIR against Siya Tubes (Mukesh Sharma, Proprietor) before the HSIIDC Industrial Area Barhi Police Station, Sonipat u/s 63 & 64 of The Copyright Act, 1957 and u/s 103 & 104 of The Trade Marks Act, 1999.

The Investigating officer conducted a raid over the premises of the Siya tubes and seized around 17 tonnes of counterfeit goods some of which were being loaded in the trucks for delivery and 20 dyes with Jindal Stainless logo.

Jindal Stainless is keeping a continuous tab on infringement of its trademark and will continue to take stricter actions against such trademark infringers.

Over 30% of Americans rely on Facebook for news as FB reaches 3.5 billion users globally