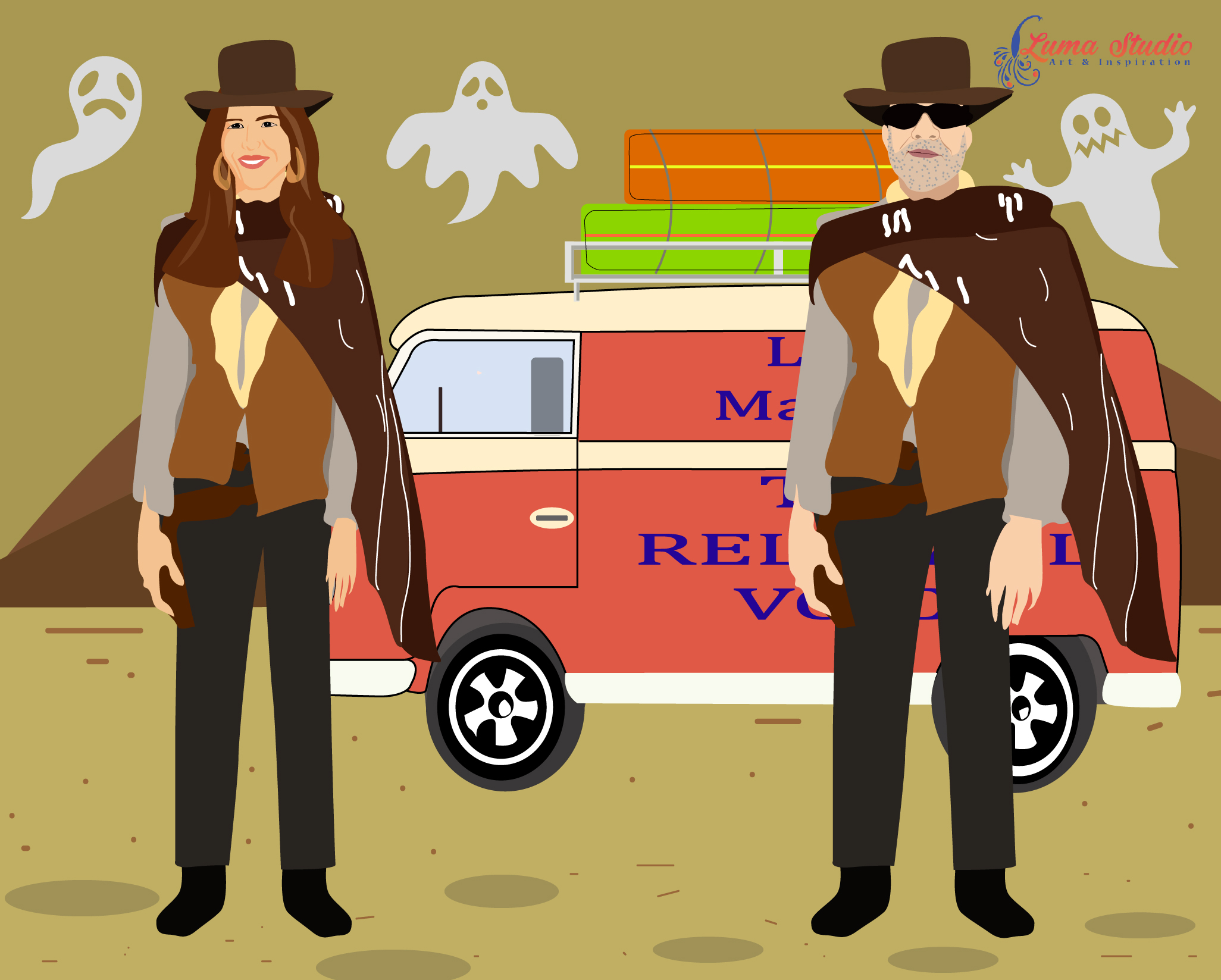 Sixty-year-old J.S. Castro has called Las Vegas, Nevada his home since he was nine. He married a farmer’s daughter, Faye Kovash, from North Dakota in 1995 and they have been together ever since.  They have two children, Tanner, who attends UNLV’s Boyd Law School, and Mckenna, who attends NYU’s Tisch Drama school for the performing arts.

J.S. began writing as a child to cope with his night terrors. Thus, began his love for creating short stories of horror, suspense, and adventure. As a junior in high school, his brother Fernando burrowed one of his stories to be turned into his English lit class. Mrs. Jaeger, Fernando’s teacher, was disturbed and mortified by what she read and submitted the story into a statewide contest.  Fernando won! He received a plaque that said, “Future Authors of America,” one-hundred dollars in cash, and an interview with the local newspaper. When asked what inspired him to write about a kid who eats other kids in the neighborhood, he turned to J.S. and said, “My brother?”  The reporter didn’t know whether to laugh or call the police.

Over the many years of his life J.S. continued to write, even after joining the US Army and being stationed in Germany. Twelve years after being Honorably discharged, J.S. got his dream job as a Radiological Control Technician in the Nuclear field in 1992. Deep down inside however, J.S. knew that he wanted one of his stories to be published.

For five years J.S. wrote a story called Crowns & Stetsons. When he was finished, J.S. found Creators Institute and New Degree Press, (NDP), a place where he could finally be published. But Crowns & Stetsons was 115,000 words long, and NDP would only make his book if it was fifty thousand words or less. J. S. needed to solve the problem, but cutting Crowns & Stetsons down was not going to happen. He decided to start over and submit something different.

After leaving the military, J.S. met a tattoo artist who read one of his stories. The artist loved his work and wanted to create a comic book. He would draw dark and haunting pictures, and J.S. would put the words to those scenes. Drawings of a prison in a desolate desert, a sinister wizard, and an outlaw.  One-thousand words later, the tattoo artist had disappeared and J.S. was left without a comic.  Fast Forward to 2020, and J.S. decided to make the comic into a story. J.S. went from creating Crowns & Stetsons, a five-year project, to writing a 48000-word novel in three weeks. Thus, “A Gunslinger’s Reckoning” was born.

A Gunslinger’s Reckoning is a thrilling western mixed in with a tale of horror and adventure.  Clyde Tuck, a quick drawing outlaw, has been imprisoned at one of the worst penitentiaries in America. Things change when he and his fellow inmates are set free by Von “The Warlock” Onslaught, a villain possessed by the blood of demons.

The Warlock wants to replace the world of humans with Satan’s devils, and turns convicts into an army led by the outlaw Tuck. But the warlock has nefarious intentions for his new troops, and when he betrays Tuck, the outlaw unleashes his own brand of hell in a battle of Anti-Hero vs Evil.

The Team Behind Castel Malawi Brands

Online Shopping: A Snake Eating Its Own Tail