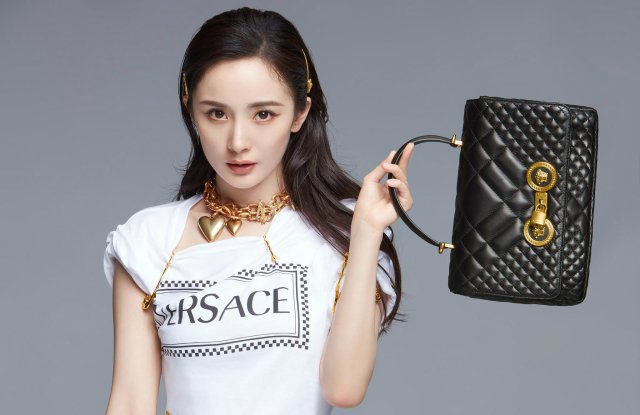 Why Versace expressed its “deepest apologies” to China?

Can you believe that a beautiful looking T-shirt can cause immense distress to a brand like Versace? But it has happened. An innocent-looking t-shirt has become so controversial in China that Versace has made. The brand has apologized for it publicly, has stopped selling the shirt, and destroyed all of the ones which weren’t sold yet.

The shirt made by Versace, incorrectly suggests that Hong Kong belongs to the country of “Hong Kong” and Macau to the country of “Macao.” Both Hong Kong and Macau are technically part of China. However, these regions are also what’s known as “Special Administrative Regions” and have a far higher degree of autonomy than other areas of China.

It has been enough to give rise to widespread outrage in China, leading to Versace’s Chinese brand ambassador, the actress Yang Mi, to end her cooperation with the company. Yang’s studio while explaining the decision said in a post on Weibo, “The motherland’s sovereignty and territorial integrity are sacred and inviolable.”

However, the brand has already issued an apology to China publicly, which reads: “In recent days Versace has seen the widespread discussion of one of our t-shirts. We would like to express our deepest apologies for this incident. Our design incorrectly labelled the country names for some cities…This is our company’s mistake and we express our deepest apologies for any harm it may have caused. Versace affirms that we love China and resolutely respect the sovereignty of its territory.”