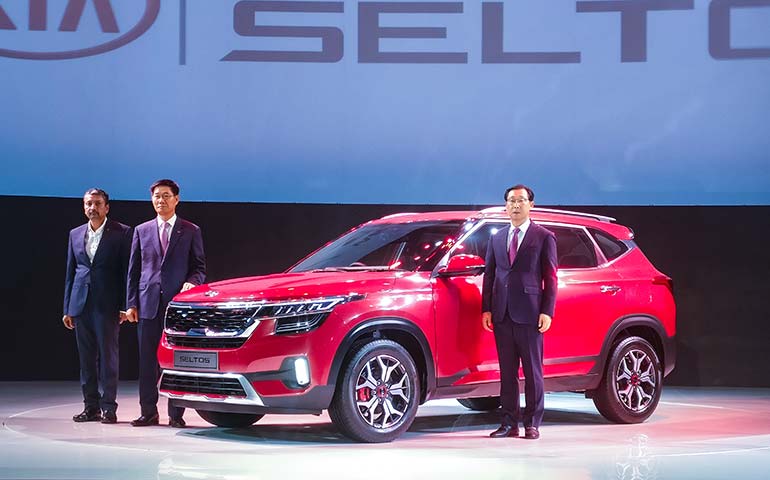 Kia Motors, South Korean auto major has launched its first made in India mid-SUV, Kia Seltos and the pricing is ₹9.69 lakh.

Kia Seltos is introduced in both petrol and diesel variants. Customers can buy it in either of three variants: 1.5 petrol, 1.5 diesel, 1.4 turbo petrol mated with both manual and automatic transmissions.

Seltos is a mid-sized SUV that is manufactured at the carmaker’s Ananthpur plant in Andhra Pradesh. The brand is expected to produce approximately 300,000 units per year, currently, the $1.1 billion manufacturing facility is doing trial production.

Currently the automaker’s Andhra facility is meant for India production, however, Kia Motors is also looking at exporting cars to South America, South Africa, and South Asian countries from Anantpur.

Why Versace expressed its “deepest apologies” to China?