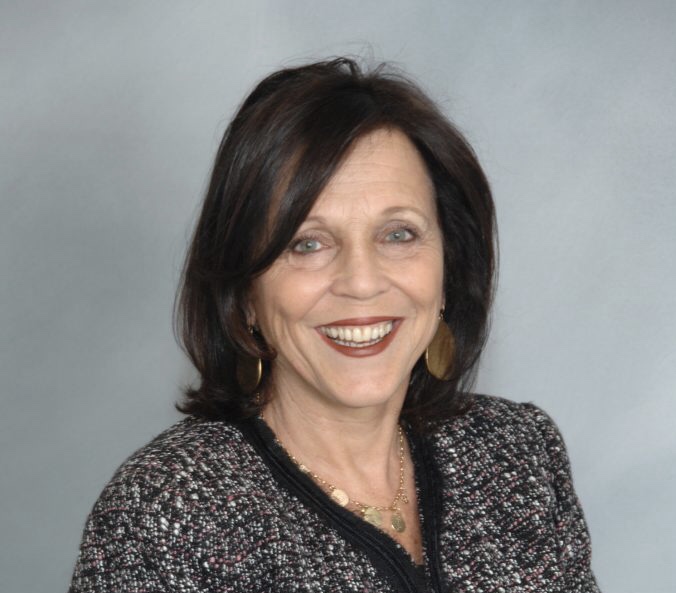 War Widow: How the Six Day War Changed My Life

“What are your wishes?” her friends asked Ziva in a lunch-gathering for her 25th birthday.

She had none, she replied, shrugging her shoulders.

“There’s always a wish, no matter what…” one of her friends interrupted an awkward if brief silence.

Eighteen months earlier Ziva’s husband of three years succumbed to injuries he had suffered on the last day in the 1967 Six Day War. The sight of his scorched body and the sound of his last breaths were so shocking that her body surrendered too: after spending a month at the hospital trying to save her pregnancy from the trauma she had experienced, she lost her unborn child, and in her mind she had nothing to live for.

The morning after, from her bad she saw her father-in-law walking the hospital corridor looking for her, not knowing that his hope to hold his son’s child in his arms, forever faded. She prayed that he wouldn’t find her, for the thought of having to tell him that she had lost his grandchild horrified her.

A year passed. With strength she did not know she had, she became an activist, helping other childless war widows. Two years later, the government she had fought dispatched her to New York to work on its behalf. On October 1, 1969, she arrived in New York, for what she thought would be a tow-year stay.

Three years into her widowhood, when a new vitality shot through her veins with invigorating strength, she was numbed by another blow, when her fallen husband’s best friend, and hers too, raped her. She regressed but she overcame that setback too. Ultimately, she found love, marriage and a miraculous motherhood.

Her narrative begins in Eastern Europe, then moves to Palestine and Israel, and ends in New York City. It is the story of a young woman, pure and innocent, who remind us of bygone days. Feminine and charming, she neither flatters nor ingratiates herself, as she has not a drop of condescension in her. Man will admire and respect her, and Women will easily identify with her character, which is strong and opinionated on the one hand, and on the other hand it is gentle and considerate of others. She has great respect for her gender, which she honorably represents.

With incredible openness she tells us about growing up with a mother who suffered from severe depression, the great losses she experienced, the love affairs she succumbs to because of her vulnerability, then leaving behind her family and country she loved to end an affair with one of the most charismatic personas in her country; her rape, her hopes, and finally her triumph.

Her book is not a superficial and light-hearted novel. Rather, it has layers in which every woman can find herself, and men too. It dispels the loneliness of others, and gives hope to those who have suffered pain and anguish that they too will come out victorious.

Her narrative will touch and warm many hearts, and will make her readers laugh and cry.

Find more about Ziva Bakman Flamhaft on LinkedIn, or to Ziva Bakman Goren Flamhaft on Facebook. She is also on Instagram as Flamhaft, and on twitter as Ziva Bakman-Flamhaft (@ZivaBF). Website: www.zivabakmanflamhaft.com or www.warwidowbook.com.

This episode is sponsored by Formatted Books. Find more on https://formattedbooks.com/?ref=38&campaign=TheRV&FormattedBooks

Sun, Fun and The Beach: A Few Reasons to Visit Panama City Beach this December