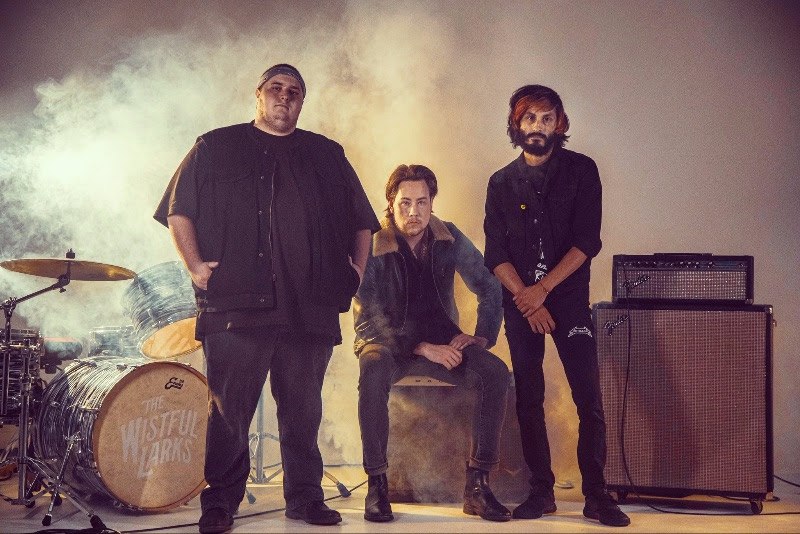 “Allergic” is the first installment of the band’s next endeavor. This Post Malone cover was freshly recorded and mixed at the renowned Dark Horse Recording Studio in Franklin, TN.

“We sat down after writing our new EP and we felt we were missing something to tie us to popular artists and music,” the band explains. “The trouble was finding a way to achieve that with our own sound. We’ve always been fans of Post Malone and were inspired by his song Allergic off of his newest album. We could tell it would work – it basically fits in the vein of rock to begin with. So, we just added vintage instruments, cool riffs and a different vibe for the vocals. We think it rocks – maybe Post will too.”

The band released its first EP in 2017 followed by a self-sustained west coast tour, including SXSW that same year. In 2018, they followed up with their first full length record titled “Broke & Hearts”. In 2019 the band packed up and moved to Nashville, TN to focus on new music.

This Post Malone cover will be The Wistful Larks’ first single, leading up to the larger release of their new EP. The song will also be accompanied by a music video following shortly after the release in October.

ViewSonic LED Projectors Grew 30% in the First Half of 2020