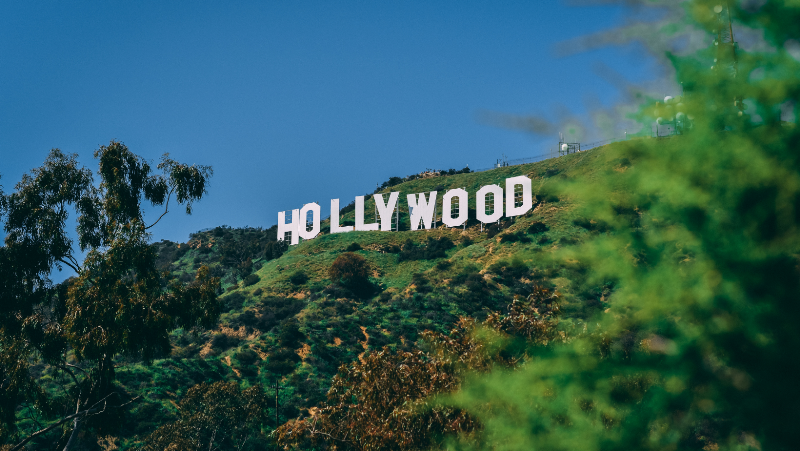 New research has revealed the Hollywood movies with the highest earnings per minute, and Avatar comes out on top, making more than $17 million per minute, and $2.8 billion over a run time of 2 hours and 42 minutes.

The recent study by OLBG reveals worldwide earnings for each movie, before breaking this down further to find out the highest-earners per minute. So, which movies are making their millions the fastest?

🏆 Avatar is the highest earning movie per minute, making more than $17.5 million in that time.

The research also revealed the following:

💰 Between them, the top 10 movies have grossed over $18bn in total worldwide earnings – that equates to an average of $14m a minute for each franchise.

🕷 Four films from the Marvel cinematic universe – including Avengers: Endgame  – feature in the top 20 alone, with the franchise as a whole making $26.7bn worldwide.

⭐️ Star Wars Ep. IV: A New Hope is one of the oldest films in the rankings having come out in 1977. The debut release from the Star Wars franchise makes more than $6 million per minute.

🍿 Minions is the most valuable movie in the Despicable Me franchise – this ranks as the fastest earning franchise, making more than $9 million a minute.

The RV is Celebrating 200 Episodes