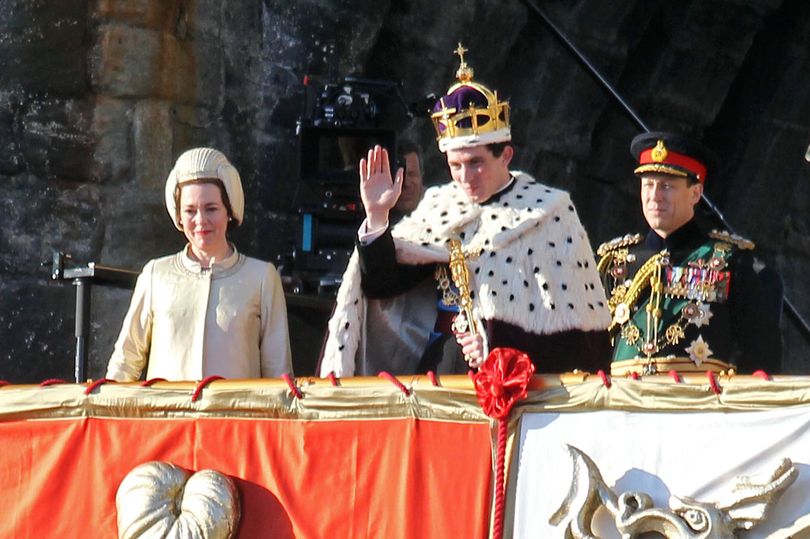 The Crown season 3’: Count down to its launch on Netflix

Whilst the official release date of The Crown season 3 are yet to be announced. Still fans seems to be curious to have every detail about it.

Lately, Olivia Colman confirmed filming for the highly-anticipated third season had wrapped in February. Also, the shooting for the fourth season will commence in August. Presumably, the upcoming series will span the years of 1964-76, marking the introduction of Charles’ second wife Camilla Parker-Bowles.

The brand new cast includes the nation’s beloved Olivia Colman and Tobias Menzies. Hope you remember, “The Crown” won an Emmy for costume design. The biggest reason fans watch the show is the beautiful costumes, while they can mimic in their lives too.

H&M has launched wedding collection for brides on a budget!

Starbucks is joining the beauty world!