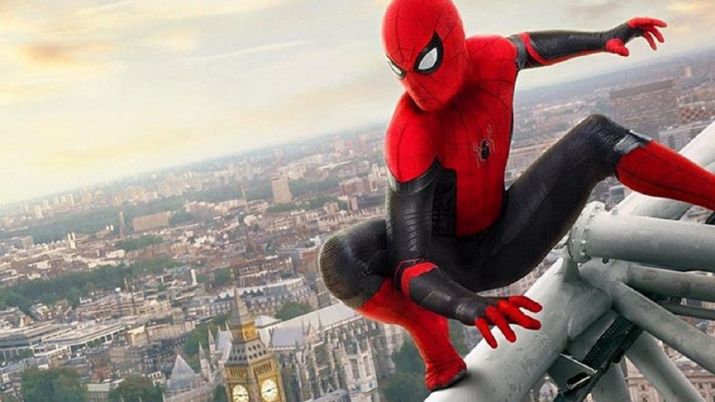 Marvel Cinematic Universe and Sony discussions on how to share the webslinger’s universe have reached to a dead end, which means Spider-Man is forbidden from rejoining the Avengers.

However, both the brands are still arguing on who is at fault. But the question that has come up is – Will Sony’s Universe of Marvel Characters (SUMC) survive even after both the companies part ways?

Sony and Marvel’s falling out means that Kevin Feige won’t get a producer credit on any future Spider-Man movies. Also, it means that Tom Holland’s version of the wall-crawler is going to be absent from the Marvel Cinematic Universe. This is going to be bigger problem for Marvel than it is for Sony.