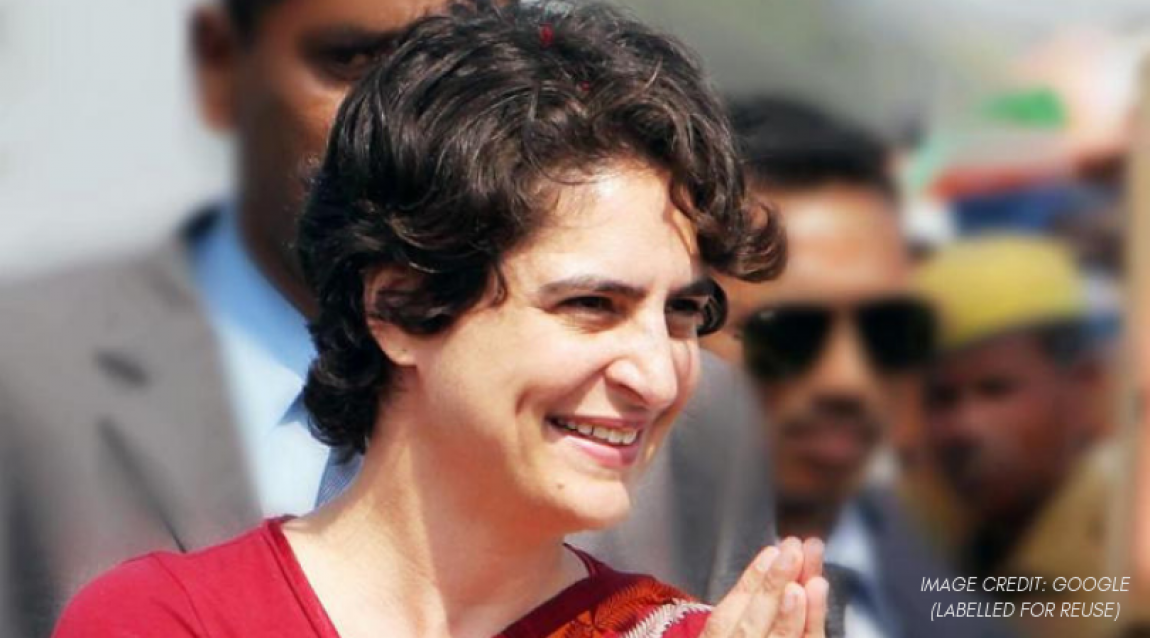 On Monday, Congress general secretary Priyanka Gandhi Vadra joined Twitter and received a massive response, getting more than one lakh followers within 10 hours. Commenting on her first-day popularity on the micro-blogging website, senior Congress leader Shashi Tharoor called her as a “new superstar on the social media”.

“Rajinikanth was the only person who in his first 24 hours on Twitter got 2 lakh followers,” said the senior Congress leader. Tharoor told PTI that “Given that Priyanka Gandhi has had only 12 hours on Twitter (so far) and she has got one lakh followers she seems to be on course to rival Rajinikanth. It looks like a new superstar on social media is born.”

Interestingly, Priyanka Gandhi was yet to post her first tweet when the number of her followers crossed over one lakh. This is a Priyanka Gandhi’s personal brand that has played an essential role in making her reach to so many followers without delay.