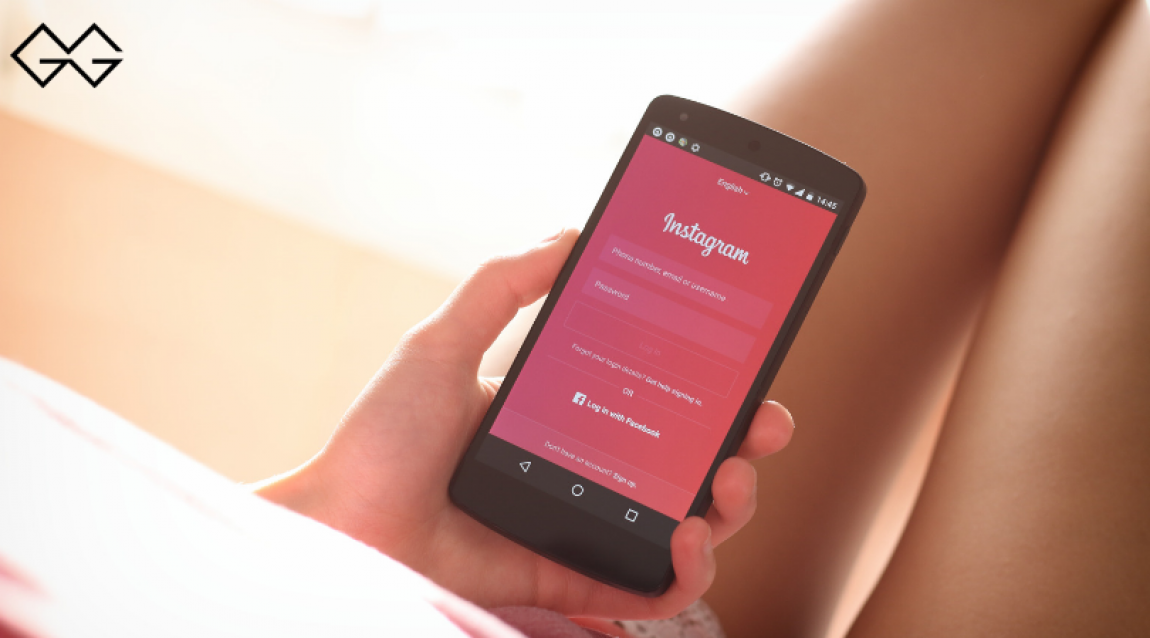 Many of Instagram’s most popular celebrities like Kylie Jenner, Ariana Grande, Selena Gomez and many more witnessed a massive drop in followers due to a fault. “We’re aware of an issue that is causing a change in account follower numbers for some people right now. We’re working to resolve this as quickly as possible,” said Instagram in a tweet.

The Instagram bug has taken away the followers count of many of the site’s famous users. Kim Kardashian and Justin Bieber, for instance, have lost 1.9 million and 1.7 million followers respectively. And the list is quite long. Ariana Grande’s account witnessed a drop from 145 million followers to 143 million. Kylie Jenner and Selena Gomez also encountered a huge drop of more than 2 million followers each.

The app’s users with just hundreds or thousands of followers are also witnessing a major loss too. It is still not in the knowledge that whether the bug is just affecting the actual count number or if the glitch has caused a genuine unfollowing across the app.