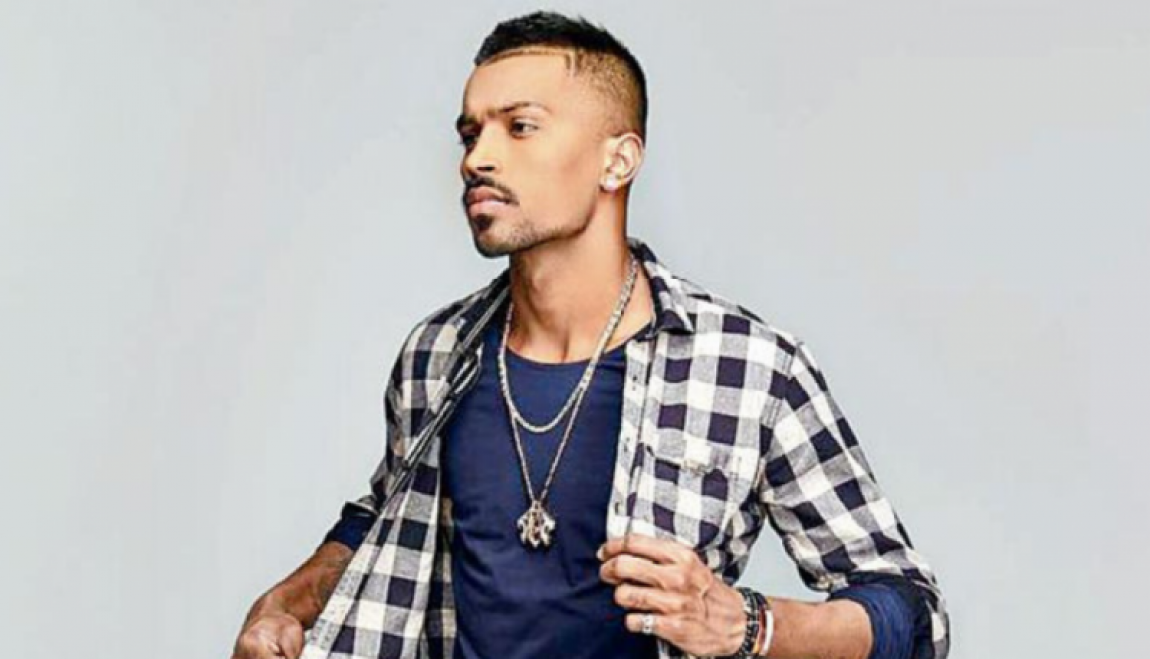 Hardik Pandya and K L Rahul might not have expected attending the show ‘Koffee with Karan’ would become such a blunder for them. Their ‘casual’ statements on the show landed them in the controversy one after another. The Board of Control for Cricket in India (BCCI) has already put the two players under temporary suspension on grounds of misbehaviour by making the sexist and misogynist comments during the appearance on the show.

A leading men’s personal grooming brand Gillette has suspended its contract with Hardik after the controversial episode. Its loss has cost the all-rounder approximately Rs 2 crore. It seems like the mistake made by Hardik Pandya is going to damage him professionally a little longer.

His brand value has taken a huge hit with most of the other companies, who were queuing up to sign him up, disappearing in quick succession. He is currently the face for six other brands, and many of them are contemplating similar action.