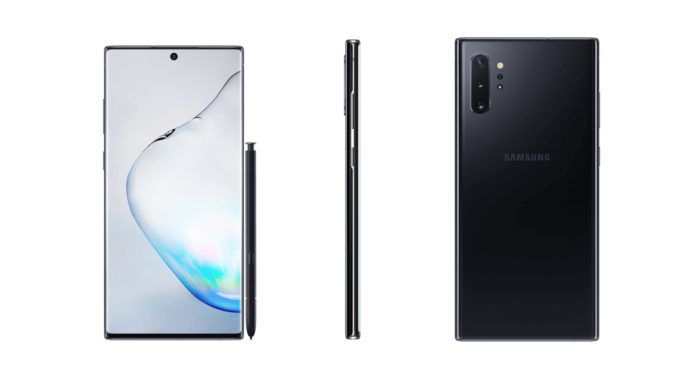 Samsung will officially launch the Galaxy Note 10 and Note 10+ in India on Tuesday, August 20 at Samsung Opera House in Bengaluru.

It is now officially revealed that Samsung Galaxy Note 10 and Note 10+ will officially be launched in India on Tuesday, August 20. The company has already started sending out invites for a launch event that will take place at Samsung Opera House in Bengaluru.

It is reported that the company will live stream the event, which will begin at 12 noon, on its official website. Earlier this month, the Galaxy Note 10 series was launched in New York offering brand new Dynamic AMOLED displays, new S Pen features, triple and quad cameras and a brand new Exynos 9825 flagship chipset, among other things.

The smartphone in India is priced at Rs 69,999. And the phone will be available in three colours – Aura Glow, Aura Red and Aura Black.

However, the Note 10+ will start at Rs 79,999 for the 12GB + 256GB storage variant, and it will also be available in three colours as well – Aura Glow, Aura White and Aura Black. The Galaxy Note 10 phones are already up for pre-bookings until August 22 across retail outlets and online channels that includes; Samsung.com/in, Flipkart, Amazon, Paytm and Tata CLiQ. The Galaxy Note 10 and Note 10+ will go on sale starting August 23.