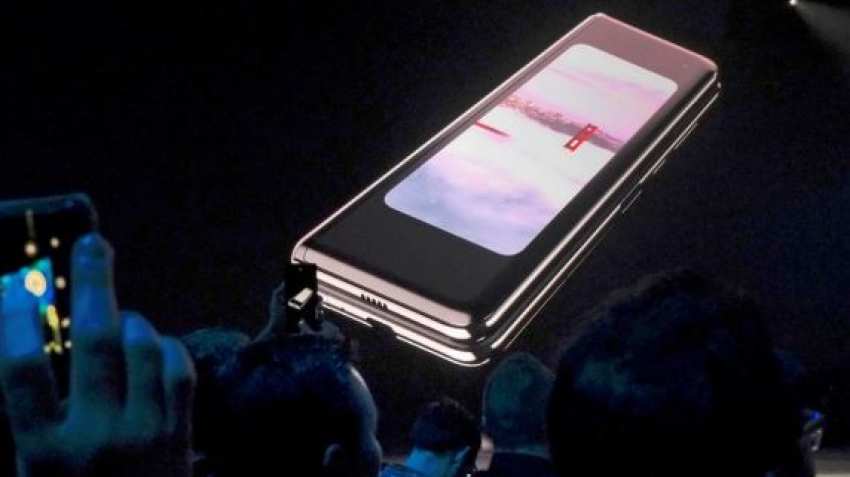 The South Korean major had been working on the Galaxy Fold for the past few years and Samsung finally showcased the device in late February. The company had planned to launch the $2000 smartphone on April 26

Now it looks like consumers will have to wait a bit longer to buy the Galaxy Fold. The brand news recently reveals that the Galaxy Fold wouldn’t launch in July as nothing has been progressed since April.

“If we are running such a media event this month, we should be doing something by now,” said a Samsung official. “Nothing has progressed since the April delay.”

Summersalt’s “Every Body is a Beach Body” Campaign