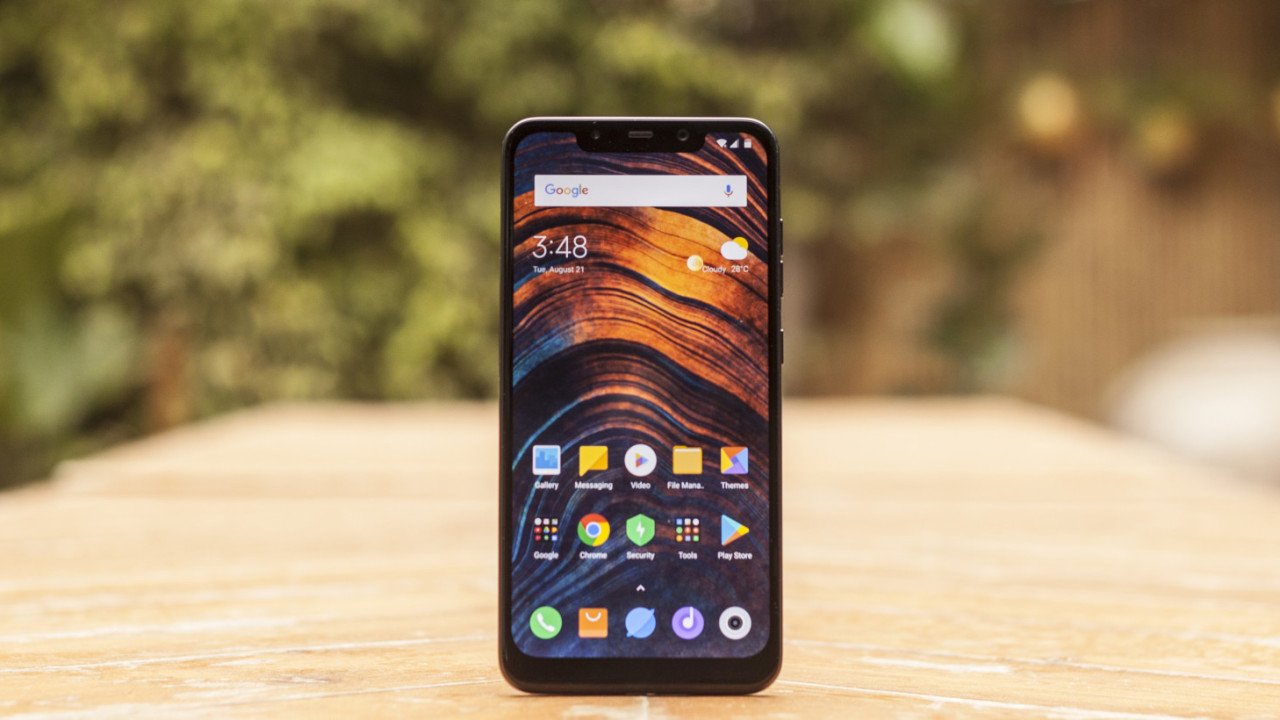 While the list only includes Redmi and Mi phones, Head of Poco Global Alvin Tse informed that Poco F1 will also get the Android Q update.

“We will get to Q,” Tse responded to a tweet which listed the Xiaomi Android Q update roadmap. Eight of Xiaomi’s devices are scheduled to get the Android Q update by Q4 2019 whereas three next year i.e, 2020.