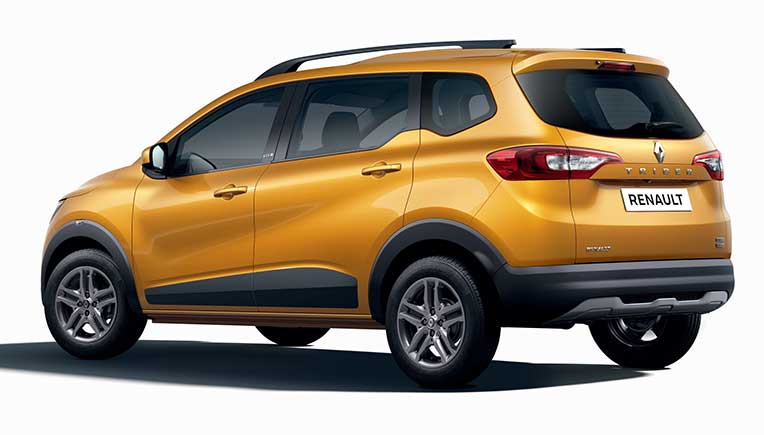 After Kwid it is the second model from the company that has been specifically designed and developed for the Indian market. The car is powered by a one-litre petrol engine and also it is equipped with various features including four airbags.

Talking about the launch, Renault India Operations Country CEO and MD, Venkatram Mamillapalle said, “We foresee Triber to be a key part of our expansion plans in India, as we look forward to growing the Renault brand in this diverse and exciting automotive market. The new model would bridge the gap between Kwid and company’s other SUV offerings like Duster and Captur.”

Further he said, “We are focusing on rural areas for our growth. We see tremendous potential in rural markets. Triber will appeal not only to urban customers, but rural ones as well.”