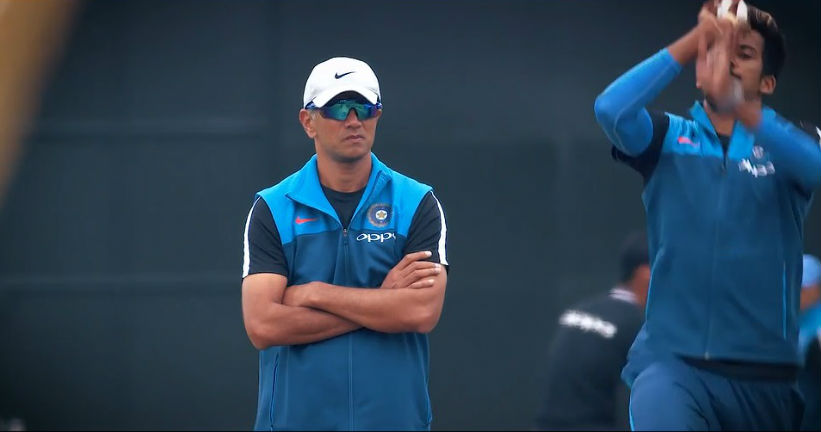 However, Sitanshu Kotak and Paras Mhambrey have been named as head coaches of the India A and U19 teams, respectively. Reportedly, the appointment of the two has been made only for “next few months”.