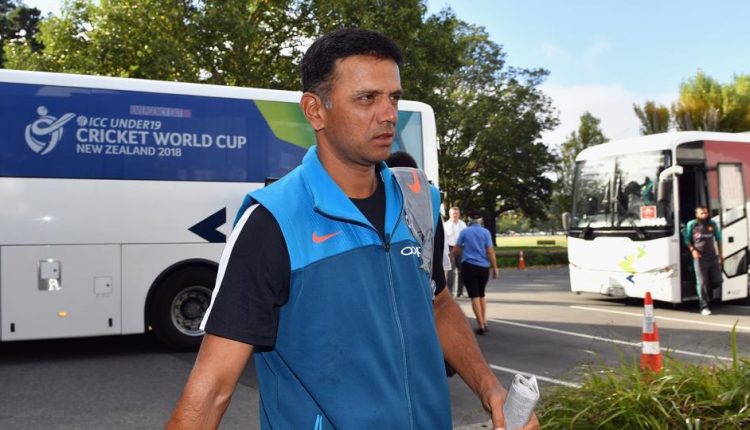 However, Sitanshu Kotak and Paras Mhambrey have been named as head coaches of the India A and U19 teams, respectively. Reportedly, the appointment of the two has been made only for “next few months”.

Arnab, Republic To Sue Param Bir Singh For 200cr As Maha Govt Admits Network Not In…