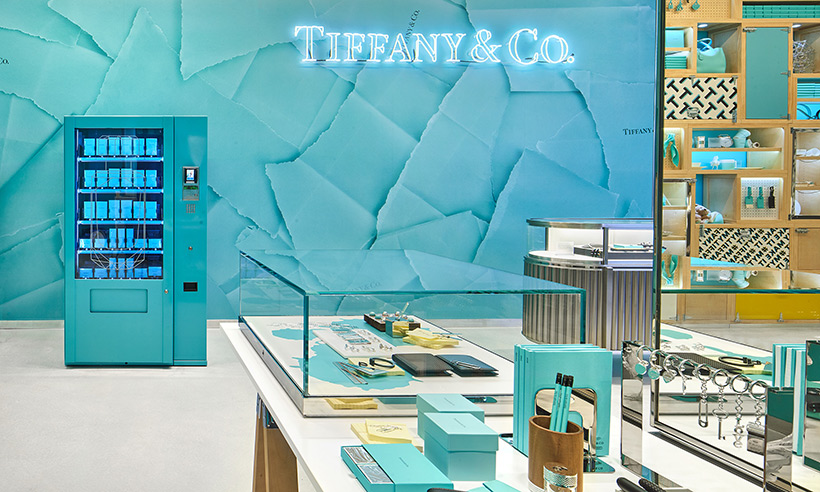 Besides Tiffany & Co., Reliance Brands has also signed up to bring American lifestyle label Tory Burch to India, and both brands will be launched at Mumbai’s Jio World Centre mall, which is scheduled to open in April next year, they said.

A subsidiary of Reliance IndustriesNSE -0.01 %, Reliance Brands sells luxury labels such as Ermenegildo Zegna, Brooks Brothers and Bally in India. This will be New York City-headquartered Tiffany & Co.’s third attempt to establish a presence in the Indian market.