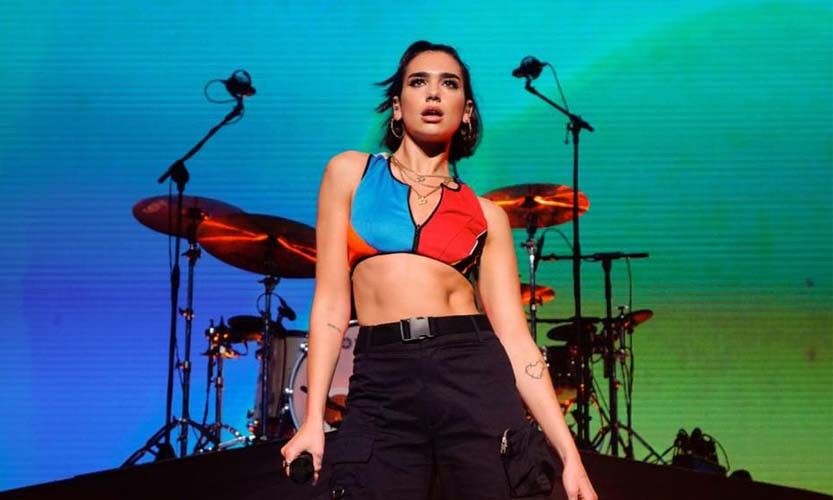 International pop star Dua Lipa, who made her debut in 2015 with the single “New Love” has announced that she will perform at the OnePlus Music Festival in India. This is going to be her first-ever live concert in India.

Speaking about the announcement, Lipa said, “I am so excited to perform in India for the first time ever. I’m excited to get back on stage, (and) I feel like it’s going to be such a fun night.”

The OnePlus Music Festival is set to take place on November 16 (Saturday), at the DY Patil Stadium in Mumbai.

The singer has now confirmed that she is indeed coming to India for her first-ever performance.

Speaking about the music festival, co-founder OnePlus, Carl Pei said, “We are super excited that Dua Lipa will also be performing in the first-ever OnePlus Music Festival in India! The addition of Dua completes the International Festival music offering. We will be announcing additional music from India soon. This festival will truly be a one of a kind experience for our Indian community.”

Tickets for the music concert are priced at Rs 2,000 onwards and will go on sale at 12 pm on September 17. However, OnePlus users have an opportunity to grab a 10 per cent cashback through Insider or Paytm transaction.