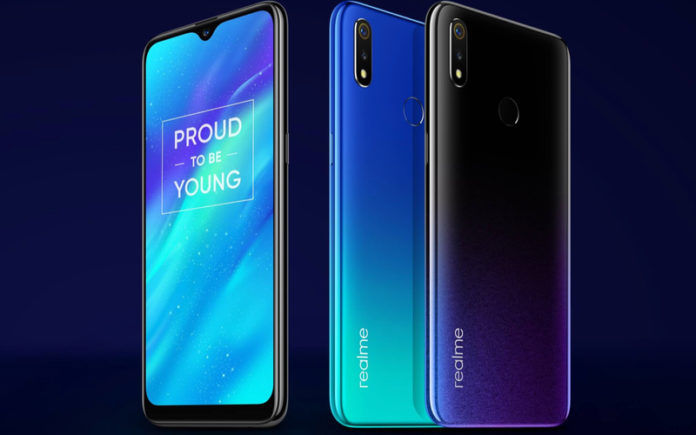 Realme 5 series India launch date has been revealed. And the smartphone is set to be launched on the 20th of this month. And the same has been teased by the e-commerce portal Flipkart.

The phones are reported to be launched at an event that will kick off at 12:30 pm. The company is set to introduce two handsets in the series, which includes the Realme 5 and Realme 5 Pro. These smartphones will have four rear cameras.

Flipkart has also revealed a few details about these devices. According to the Flipkart, the smartphones will have 4 cameras at the rear. It will be able to capture good low-light photos with a larger aperture and pixel size. The ultra-wide-angle lens of the smartphones will have a field of view of 119-degrees. The super macro lens of these handsets will have a “microscopic” focal length of 4cm. Last but not least, the portrait lens of the phones is touted to capture photos with “sharpness and clarity”.

Realme 5 series will be launched on August 20th in India and will be available on Flipkart.

OnePlus will launch its smart TV in September