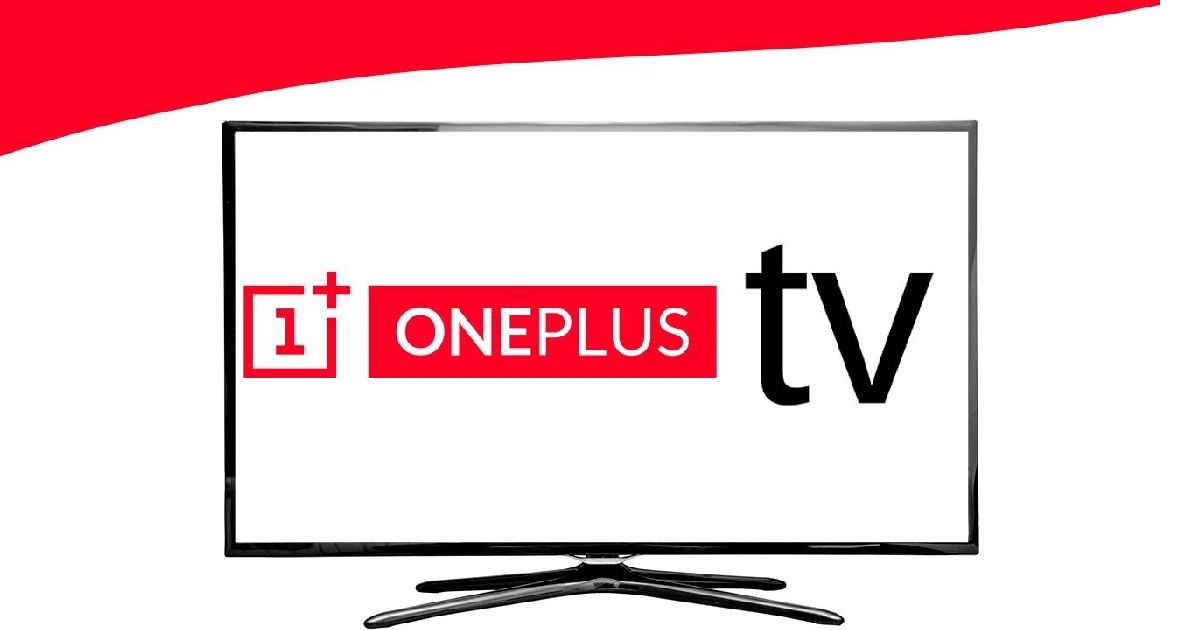 OnePlus will launch its smart TV in September

Another smartphone giant OnePlus is set to launch its smart TV in the month of September this year. The first OnePlus TV first came out in the second half of last year. The OnePlus TV was expected to be launched in April, and then at the OnePlus 7 launch, but nothing as such happened.

But now it seems that the wait is going to get over as OnePlus is preparing to launch its first-ever television worldwide this September, most probably on 26th.

Besides OnePlus TV, OnePlus 7T and 7T Pro are already in the pipeline. OnePlus has again taken up the throne to become the number one premium smartphone brand in India.

The OnePlus TV India launch and its global availability is expected to happen within the same timeframe.