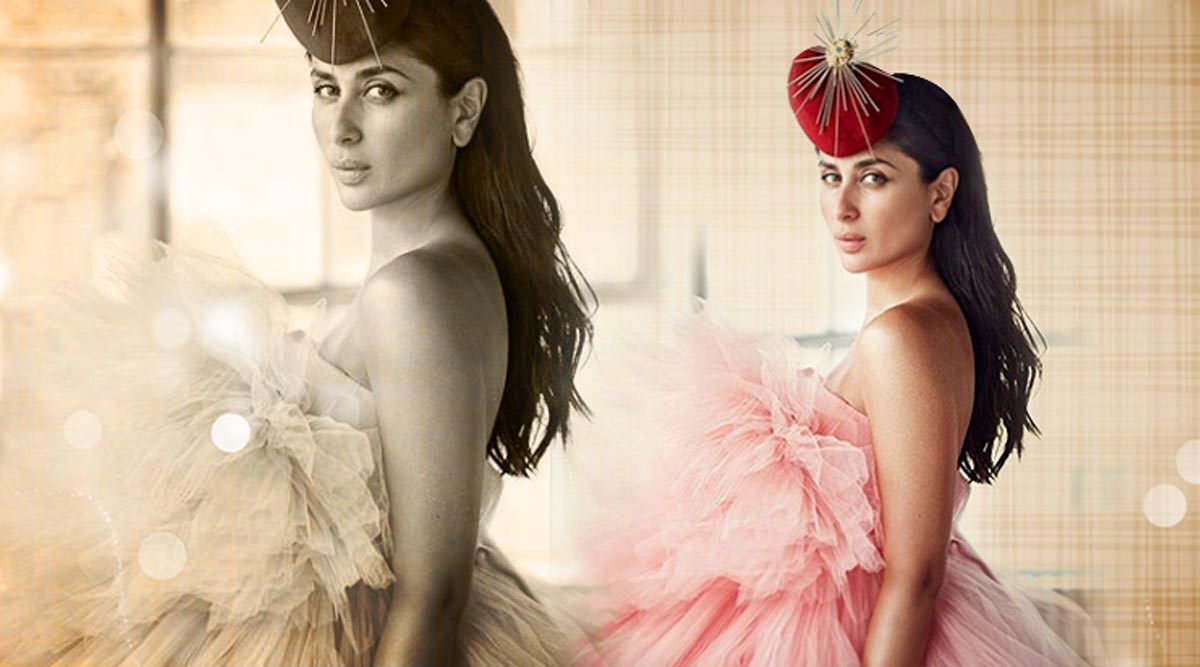 Kareena Kapoor Khan, once again set to grab attention! And this time the actor has done it with her appearance on the digital cover of Vogue India.

Kareena Kapoor Khan has appeared on numerous magazine covers but the actor endeavours to outdo herself every time she makes an appearance on a magazine cover. She appeared on the digital cover of Vogue’s June 2019 edition and posted her picture on her Instagram profile, the actor looks captivating in a pink Giambattista Valli frothy gown.

And the credit goes to fashion director Anaita Shroff Adajania for adding an English-world charm with the red fascinator adorned with golden spikes.