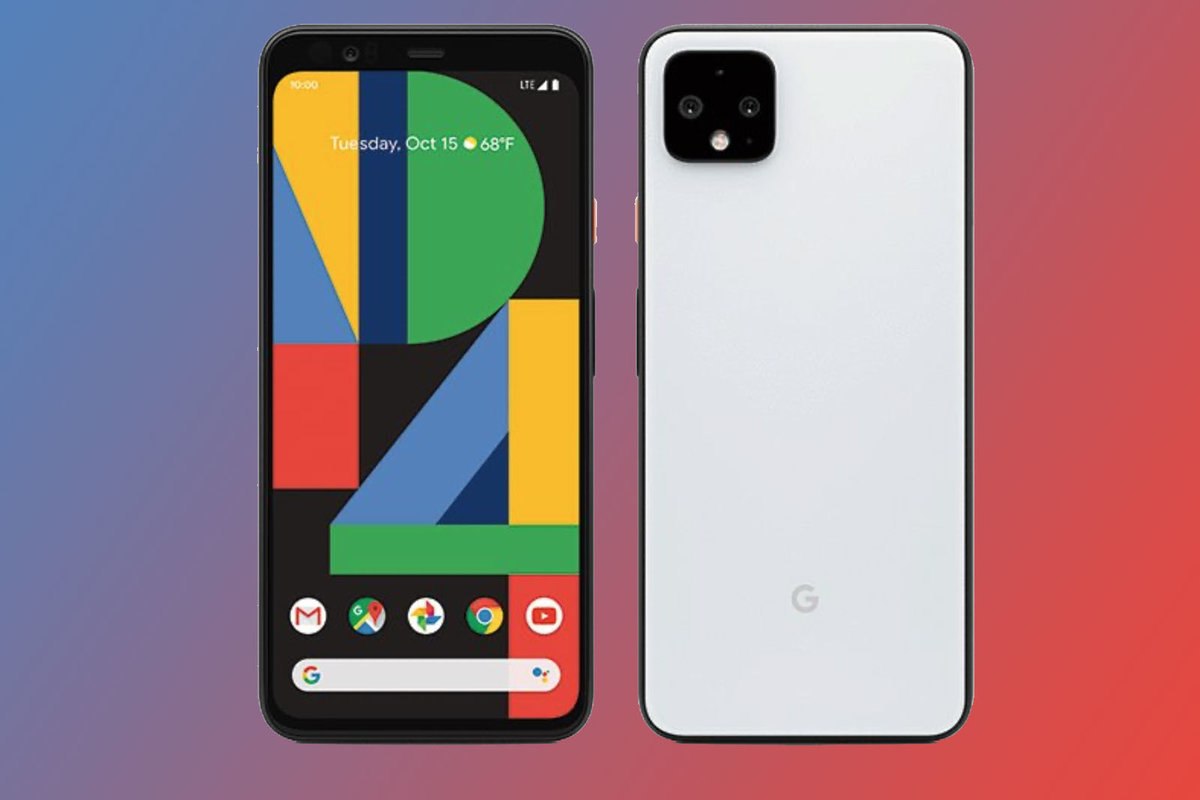 So far specifications are concerned, Pixel 4, Pixel 4 XL would feature ‘Live Caption’ that will transcribe audio into subtitles and puts them on the screen. Also, they would allegedly feature a new Motion Sense Mode and work with nine applications that have been whitelisted as Supported Apps.