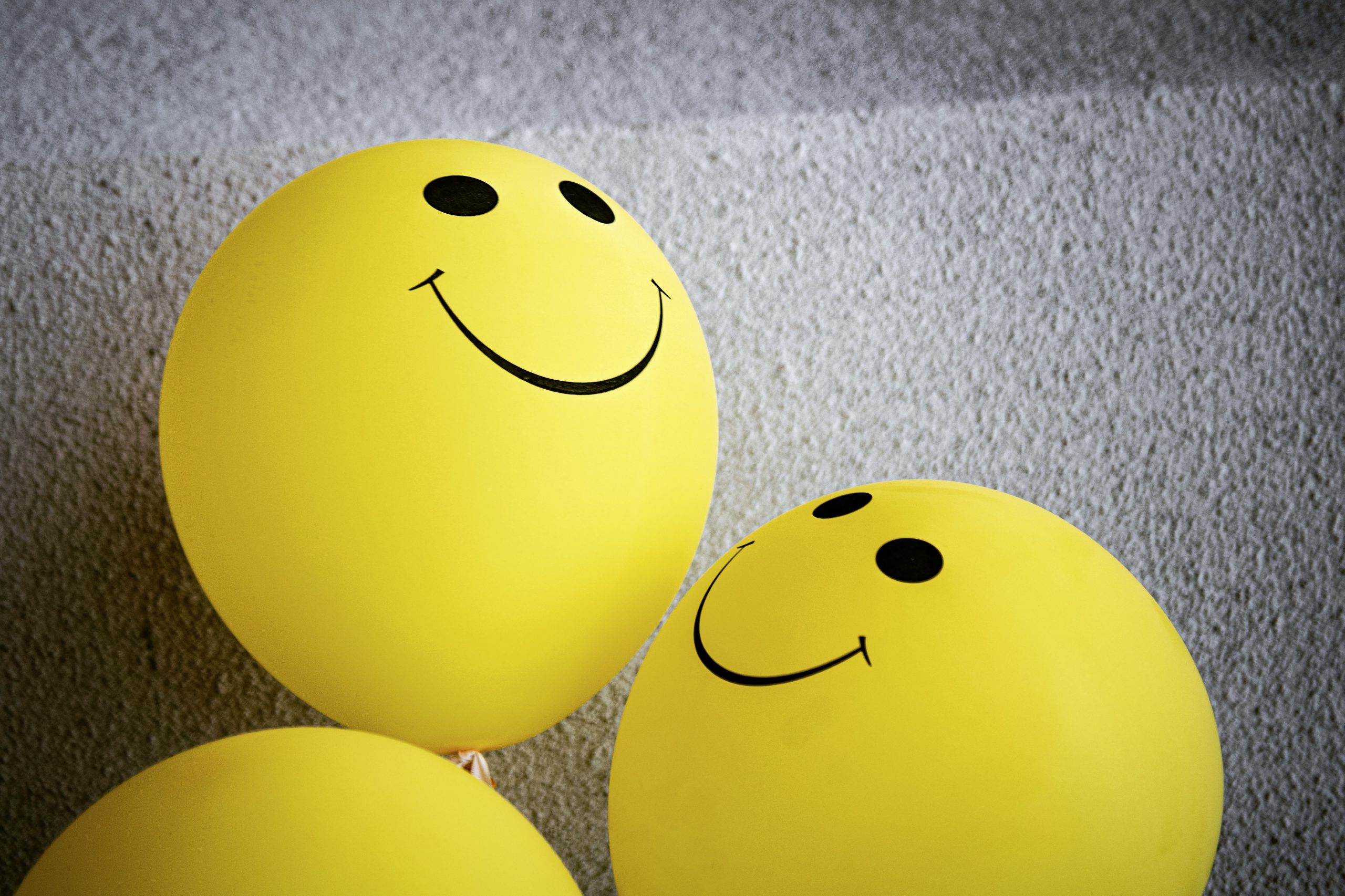 Mental Health: Five Things No One Ever Told You

1. It’s Harder Than You Think

You know how it’s hard to do things that you really want to do? Things that you’ve been told are important? Well mental health is exactly the opposite. I know it sounds counter-intuitive, but what I mean is that when you’re depressed it can be really hard to get out of bed and go about your day as normal. It doesn’t matter whether or not other people think this is a problem – a lot of the time they don’t understand depression anyway, so their opinions won’t matter much to you anyway. If other people say, “Oh just try harder”, don’t listen – they have no idea what they’re talking about! In fact, if someone says anything along those lines just ignore them completely because they probably just want to feel better about themselves by making fun of your serious condition. So please take my advice here: believe me when I say that doing even simple everyday tasks can be very difficult for someone who suffers from depression or anxiety or any other type of mental illness – and sometimes impossible! There’s absolutely nothing wrong with admitting this and telling others so. I would like to keep my other options open, but if I’m too depressed to go to class then I’m not going. It’s that simple. Of course, this is also true for many other illnesses, but it’s definitely the case for mental illness.

2. It Doesn’t Mean That You’re Crazy or Stupid

I know you probably already know this, but just in case… anxiety and depression are not the same thing as “being crazy”. Actually they aren’t even close – they are very different illnesses! Sometimes people use them interchangeably when in reality these two mental illnesses are very different from one another and should never be confused.

For example, someone who has anxiety can be perfectly normal most of the day – sometimes they’re even more functional than people without any mental illness. They just get anxious about things that other people might not find troubling at all. This is completely different from depression, where you are unable to get out of bed or do anything else that you normally would do on a regular basis. If someone had no mental illness they would still have trouble getting out of bed for school once in a while – but it wouldn’t be every single day! And this is exactly what makes depression so difficult to deal with! Having anxiety does not mean that you are “crazy” or “stupid”. It’s hard enough being anxious, so don’t let anyone tell you otherwise! Everyone gets nervous around certain things (see my post about Social Anxiety here), but when these feelings become extreme and begin affecting your everyday life then there may be something wrong with your brain chemistry (that’s why I’m talking about both anxiety and depression in this post).

3. It Doesn’t Mean You Should Be Alone Forever

So if anxiety is bad enough to make it impossible for me to go out in public or talk on the phone with one friend without feeling like I’m going to cry… why am I still living? Well part of me thinks it’s because I’m stubborn. I’m sure that’s part of it. I could make a very good argument for this. But honestly, I don’t think it’s really about me being stubborn because there are a lot of things I’m stubborn about, but this one is different. For example, if someone said to me “Why don’t you go die? You’re too stupid to live anyway!” I would be so offended and so angry that they would think they could say something like that to me! And yet… it seems like there are still some people out there who think people with mental illness should just give up or commit suicide or something like that – which is simply not true! Even though life is difficult sometimes (yes, even with friends) it doesn’t mean you should give up on life forever! No matter how many people tell you otherwise, never ever believe them!

4. It Doesn’t Mean That You Should Be Ashamed Of Yourself

This point is just as important as the last one. Having anxiety definitely affects your everyday life in many ways.

I hope you have a wonderful day and I wish you all the best in your life.

Online Shopping: A Snake Eating Its Own Tail

RHOBH Star Brandi Glanville Dishes on Reunion, Erika Jayne, Lisa Rinna, and who should be brought back and fired from Franchise on “Confess Your Mess” Podcast Hosted by Emile Ennis Jr. and AJ Gibson