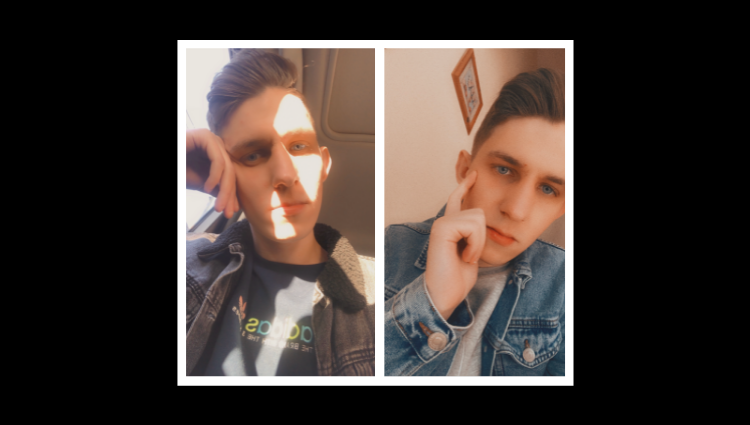 Waterford Musician Emmet Glascott is the first contestant for the new series of Love Island. His music has taken him over the globe, his next stop is the villa.

Known for his Tinder marketing. He’s gone viral on social media for promoting his music. He’s worked with some huge names and had his music used in sold out films and has huge radio success to date.

Emmet’s been keeping extremely busy with his music. His song ‘The War’ has been used in a film called ‘Suicide & Me’, it’s an original song featured Dublin band Stolen City. It’s due for a re-release ‘soon’ featuring two time Grammy award winner Dylan Wissing on drums and Chainsmokers guitarist Reid Johnson. Dylan has worked with the likes of Eminem and Kanye West.

The single Irish star will take a step back from music as he will be stepping foot into the famous villa. His personality has gained him huge traction on Social Media, he’s not stranger to viral success and the media. His CV will have him as one of the most interesting Love Island contestants of all time. He’s 22 years old and has been making music for two years and has had a huge success in that short period.

Emmet is has a keen interest in keeping fit and goes running daily. He’s over six foot tall and his piercing blue eyes will gain huge interest for the Waterford man. Along with fellow Irishman and Rugby player Greg O’Shea, Emmet’s one of the few contestants with notoriety as he has built his music career by himself and has got huge praise from superstar musicians and record labels. The guests haven’t been revealed just yet but Emmet’s suspected to make an appearance a little later in the show as a ‘bombshell’ guest.

This Irish star will no doubt light up the villa and be a huge fan favourite to the ITV audience.