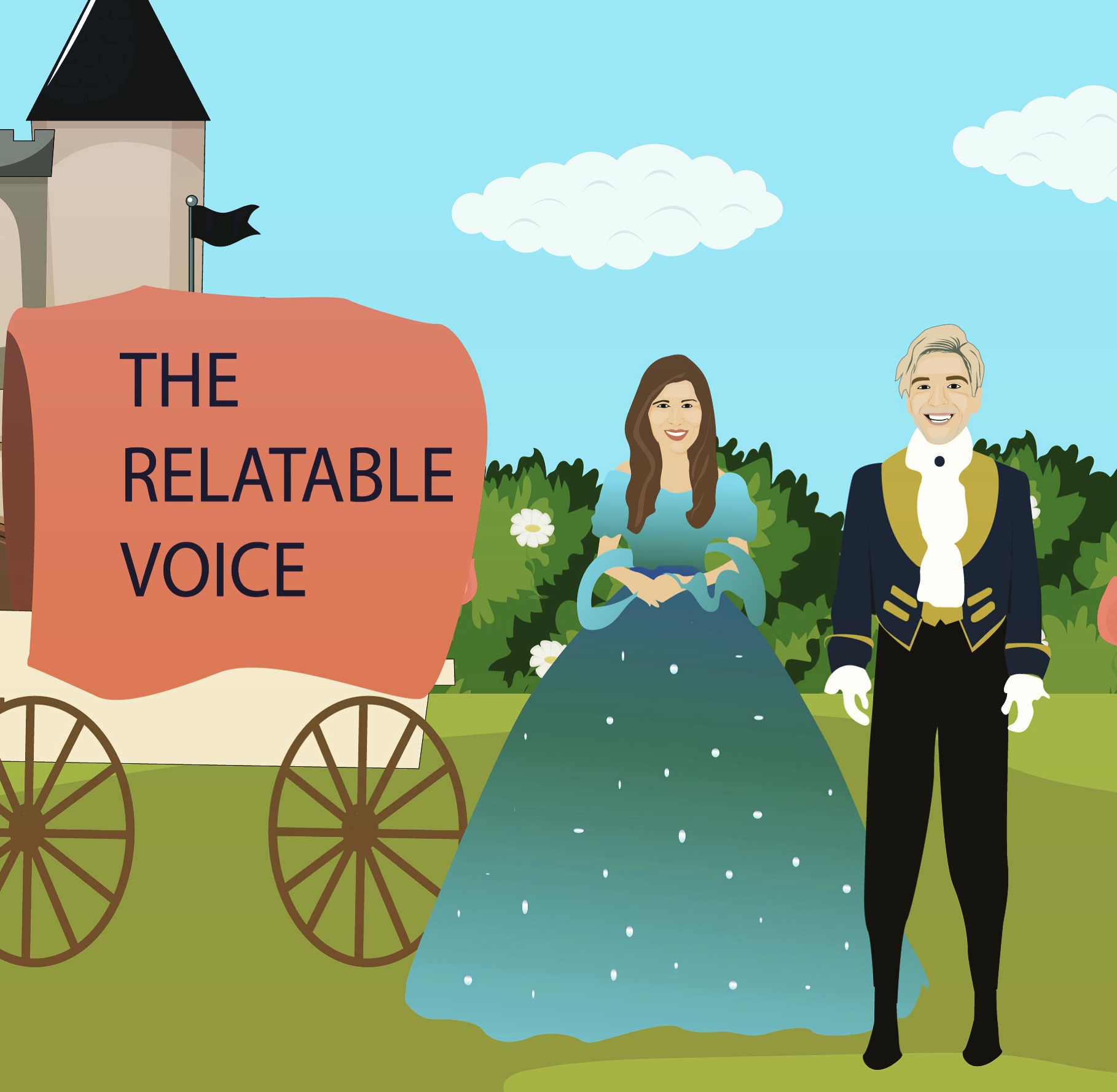 Magic and Diversity in Fantasy Books

Lockdown and Covid-19 has taught us to be adaptive if nothing else and Joseph J. Jordan decided to use this seismic change in our world to do something he has wanted to do all his life…become an author. Little did he know that when he started his writing journey in January 2021 at the age of 33 his first two books of The British Empire of Magic trilogy would become best sellers and reach that elusive Number One spot on the Amazon Hot Releases genre specific chart in the UK and USA.

You would think with no formal education and leaving school during his primary education years there maybe a stumbling block or two in deciding to become an author but Joseph didn’t let this stop him, after all his childhood was one of unconventional circumstances. To explain better we have to start at the beginning within an isolated forested bay in the depths of west country, England.

Joseph grew up in a house called ‘Trees’ located in ‘Woody Bay’, yes…it is as magical as it sounds. His mother is an actual rock star, ‘Elkie Brooks’ often referred to as the British Queen of The Blues and is one of the most successful female singers in the history of British music. So it is safe to assume that creativity is in his DNA and the need to share it with the world almost innate but before his writing career began Joseph packed a lot into his life. Touring the world with his mothers singing career until he was 17, followed by a brief stint in modelling and acting. He appeared in a hugely popular Pepsi TV commercial airing within the UAE but that was not to last before sports took a huge role in his late teens and most of his twenties. Winning his first national competition in paragliding at 18 and later marathon running became a huge passion. Then in his late twenties after returning back to England from living in Canada and then Switzerland for a few years, Joseph started his first business – Jordan Joseph (a sports apparel brand) most notably the label was worn by pop super star Pixie Lott. Drawing on the confidence from his first business he then co-founded the UK’s first 100% plastic free hamper brand in 2018 which kept him busy until COVID-19 struck… Everything changed for everyone very quickly and Joseph was no exception.

After a year of trying to get used to the new normal, living in a COVID world Joseph took the leap into the unknown and began a journey that would change his life forever. He first put pen to paper so-to-speak in January 2021 and the story of The British Empire of Magic begun.  The story of Prince Jacob living in a world of magic and wonder with his partner Elliot. Jacob has his trust shattered by his mother, the Queen as the return of his oldest friend changes everything when he reveals a shocking truth and the race is on to stop a war that could destroy both the magic and human worlds.

After a couple of months of prolific writing and 30000 words later his first book was self-published with Amazon. Joseph recalls when his book went live for all the world to see a wave of both pride and complete terror overwhelmed him. What would people think? The response was nothing short of five star reviews which flooded in fast. It reached the top 20 Hot New Releases on Amazon which in Joseph’s own words ‘blew his mind’ but what was even more important than the sales was the feedback he was getting from the LGBTQ community. Having Prince Jacob the protagonist as a gay man and in a relationship within the story resonated deeply in the LGBTQ community and the importance of the inclusion and representation in a 8+/YA/Adult reader base was sadly something very rare within the fantasy genre. Joseph received multiple DMs and emails from LGBTQ readers thanking him for representing them.

Subsequently Joseph became very aware of the responsibly he now carried for the next two books in The British Empire of Magic trilogy.

Joseph is now currently writing Book Three of the The British Empire of Magic trilogy set to be published on the 1st December 2021 and the audio books will be released later this summer.