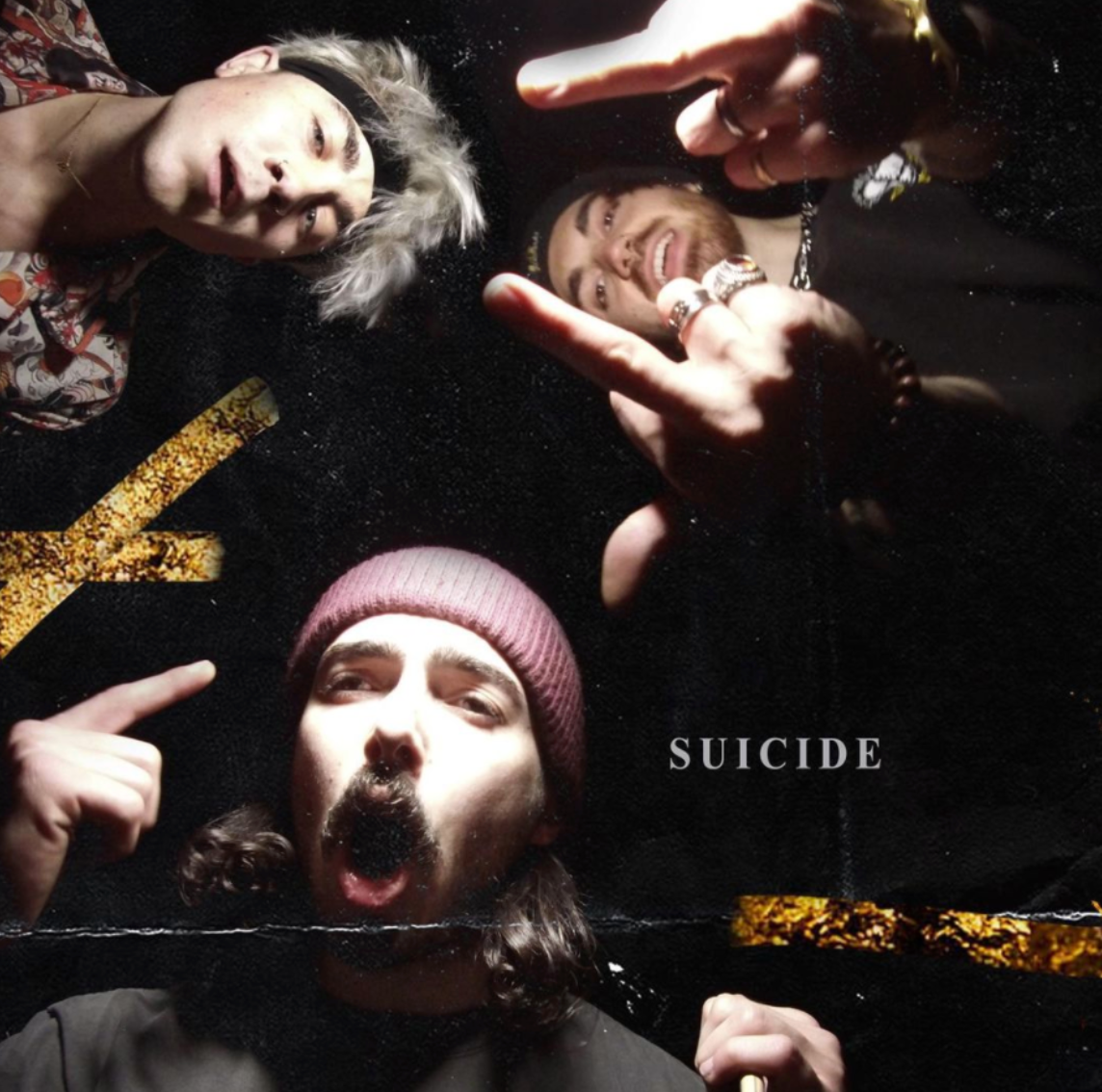 Consisting of talented brothers Dré (Vocals) and Ry (Drums) Tempfer, along with guitarist Danny Goldfarb, rock band Gold Souls, released their new project, “Suicide.” It is an upbeat and creative track in the pop-punk scene that will draw listeners worldwide. A provocative single, it feels like an upbeat pop anthem with harsh vocals and amusingly self-defeating lyrics. The track epitomizes one of the darkest themes, “Suicide,” which is one of the world’s growing concerns – as it is the fourth leading cause of death in 15-19-year-olds. All three of them have gone to great lengths to describe the scarcity and trauma that one goes through.

The song is a perfect blend of opulent, intense, and jazzy instruments with punchy, poppish, soulful vocals. The band has beautifully demonstrated the song’s darker elements in the video, with vivid neon lighting and deep black spaces. This highly energetic song and music video will surely go viral in the mainstream pop craze. The three-piece band appears to be extremely enthusiastic and passionate about making a name for themselves in the industry very soon, as this is their third single in just three months. On August 4, they released their debut single, “Heavy Lies the Crown,” then their sophomore single, “Know Your Kind” on September 20; both pulled off great traction and critical acclaim. It’s a significant accomplishment for a band that is still in the early stages of its career. And we can’t wait to see what they can bring to the table next.

“Suicide” is now available on all major streaming platforms, including YouTube and Spotify. For more information on Gold Souls’ upcoming projects, you can also visit the band’s website https://goldsoulsofficial.com/pages/stream.