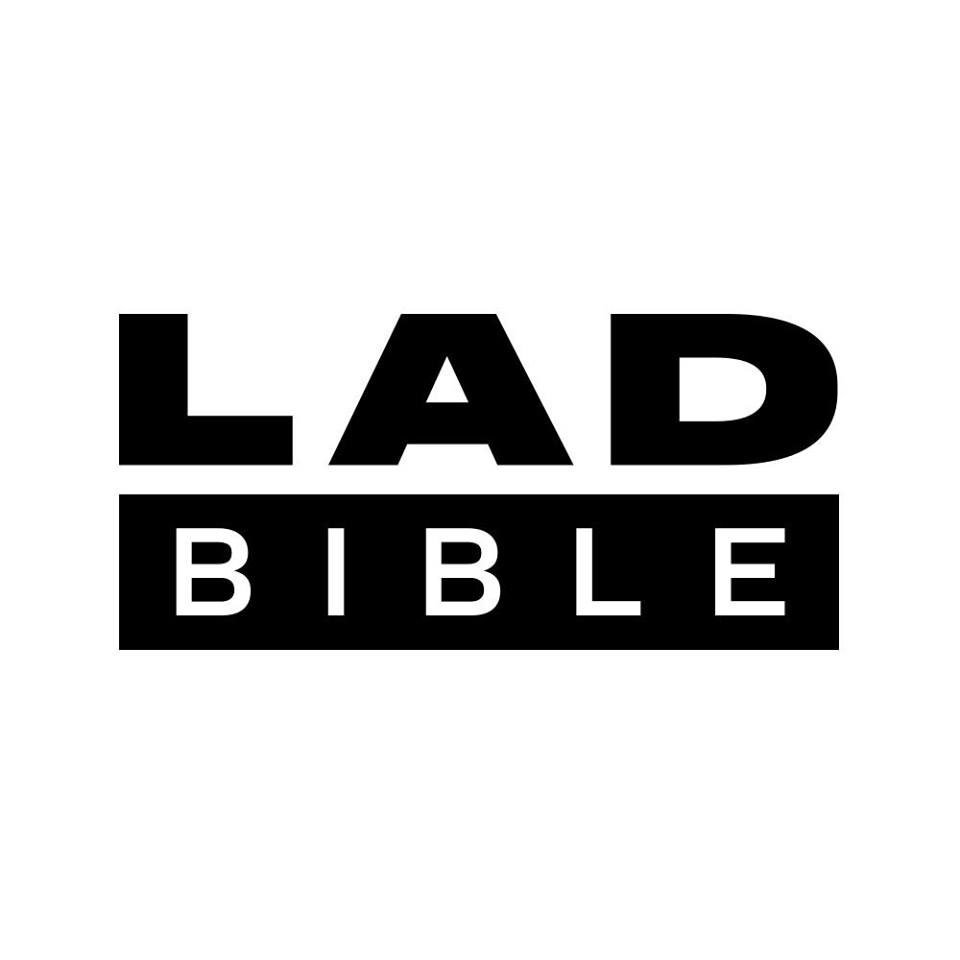 LADbible Group, one of the world’s largest publishers, confirms further growth in Asia-Pacific with New Zealand arm, following a standout year which saw it become the biggest publisher in Australia, less than 18 months after launch.

The publisher already reaches 2.4 million people every month in the region across LADbible Group’s established editorial platforms and sees this expansion as a natural step and ultimately enables the team to hone in on creating and sharing content that specifically reflects the country’s distinctive humour and attitude to relevant social issues. LADbible NZ celebrated the launch in a uniquely LAD UGC-style video celebrating the beauty of New Zealand in its first-ever post on its Instagram channel.

The newly established team will be tasked with rapidly growing LADbible Group’s presence, ultimately becoming the number one publisher in the region, mirroring the successes seen in LADbible Ireland and LADbible Australia. They are aiming to continue LADbible Group’s audience-led content strategy, with data underpinning all of their work to ensure they constantly have their finger on the pulse in terms of what will reach mass audiences on social; editorially and commercially.

LADbible Group has been on an expansion spree in the past two years, with offices opening in Ireland and Australia. This latest move will be led by Joseph Summers who steps up to become GM of APAC, after growing the Australian arm from start-up to over 28 employees, working with global brands including Amazon Prime Video and Microsoft. Summers will split his time between Auckland, and the Group’s Australian offices in Sydney and Melbourne.

Joseph Summers, General Manager for LADbible Group APAC said: “We want to produce local relevant content for our young Kiwi community, as well as add value to society by putting our weight behind what is important to them. Whether that’s fighting for environmental change, supporting those struggling with mental health, or championing the everyday heroes who put others first.

“We know how important it is to support our audience, which in return is what they love about LADbible Group. By understanding our audience we’ve already been able to establish a strong community in the country. This next step will help us to be more original, more innovative and ultimately more reflective of New Zealand life in everything we do. With this access, as well as our unrivalled expertise as the number one authoritative voice on social, we firmly believe that we have a unique offering for commercial partners looking to reach mass audiences too.”