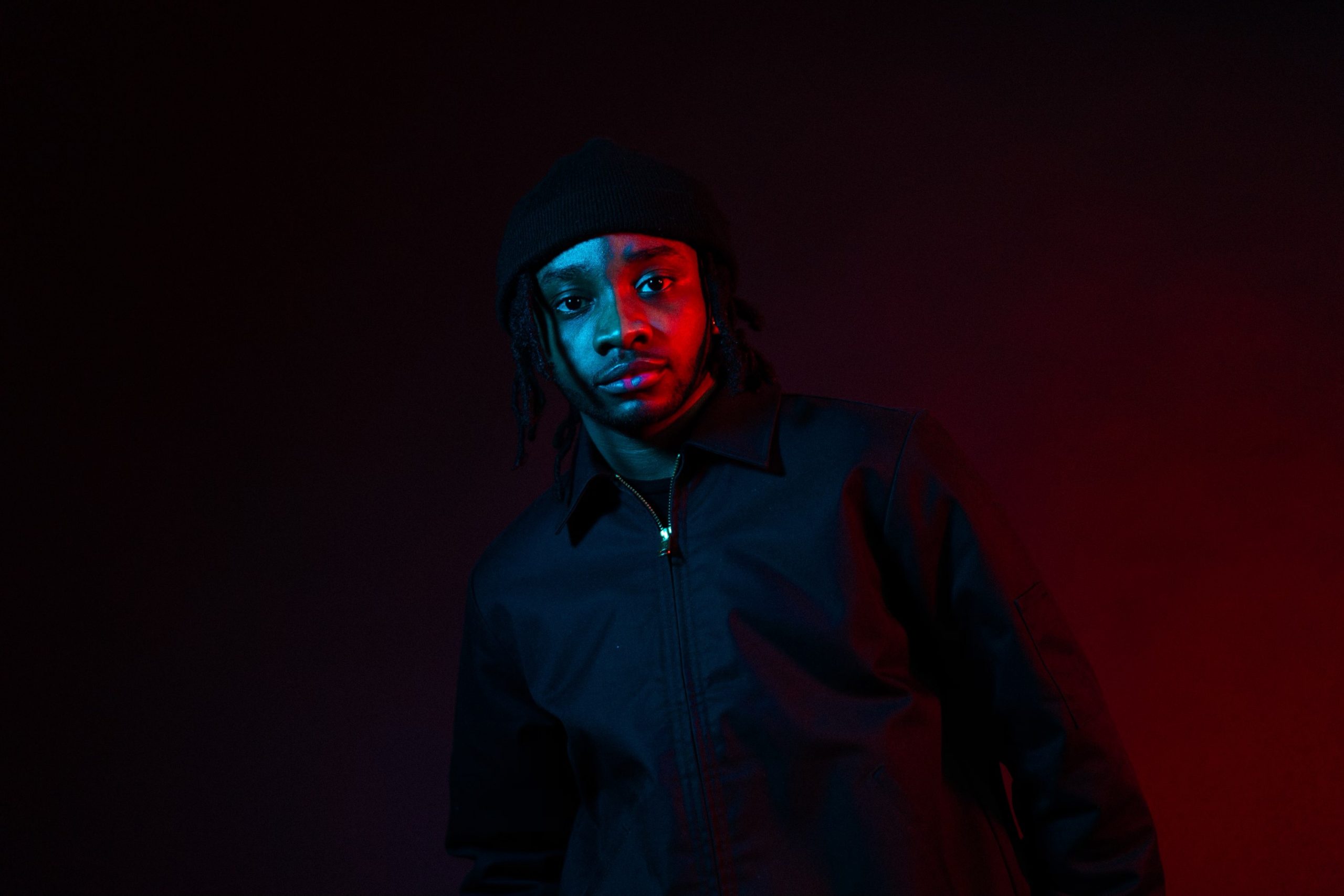 Myles Lloyd is an R&B singer from Montreal, Canada. His vocal presence and songwriting is filled with a careless emotion that can be defined as vulnerable, honest and when at its best, confusing. Filled with complex stories and real-life scenarios that have haunted Myles over the years, his music acts as a release when his thoughts are finally transformed into lyrics.

Myles’ latest single “Running On You” narrates feeling exposed in a situation that you’re not comfortable with. The track sees his lyrics and emotions forming from facing his fears head on; resulting in his realization of needing to do some self-introspection. Myles shares, “I wasn’t listening to anything other than my fears whilst finding the words to say.” Inspired by his current life circumstances, the track is about deploying his strength and coming to terms with his concerns of being misunderstood, while trying to reassure his love interest that it will all be okay in the end.

Sonically the song is rich in R&B tones, ambient synth pulses and sexy guitar riffs that add a rawness to the track. The song develops into an engrossing pre-chorus with vocal layers and soft drum claps dissolving into a tunnel of emotion leading into the chorus. “Running On You” is an intimate experience oozing in honesty and an unguarded shimmer showing us a more sensitive and unfiltered side to the songwriter. His vocals are compelling with his lyrical melodies making for a hypnotic, affecting experience. The track emits a sun-soaked warmth, inspired by his time in Los Angeles. The listening process is delicate and personal with Myles explaining that if you listen alone in solitude, “you can either imagine I’m talking to you or talking about my situation to you.”

Over the years Myles has been strongly influenced by artists such as Michael Jackson, Bruno Mars, Drake and Prince. Racking up an impressive three million streams for his previous releases and garnering acclaim from the likes of Elevator, Source, Revolt and Hip Hop DX, to name a few, Myles Lloyd is rapidly becoming an artist to watch for 2021.