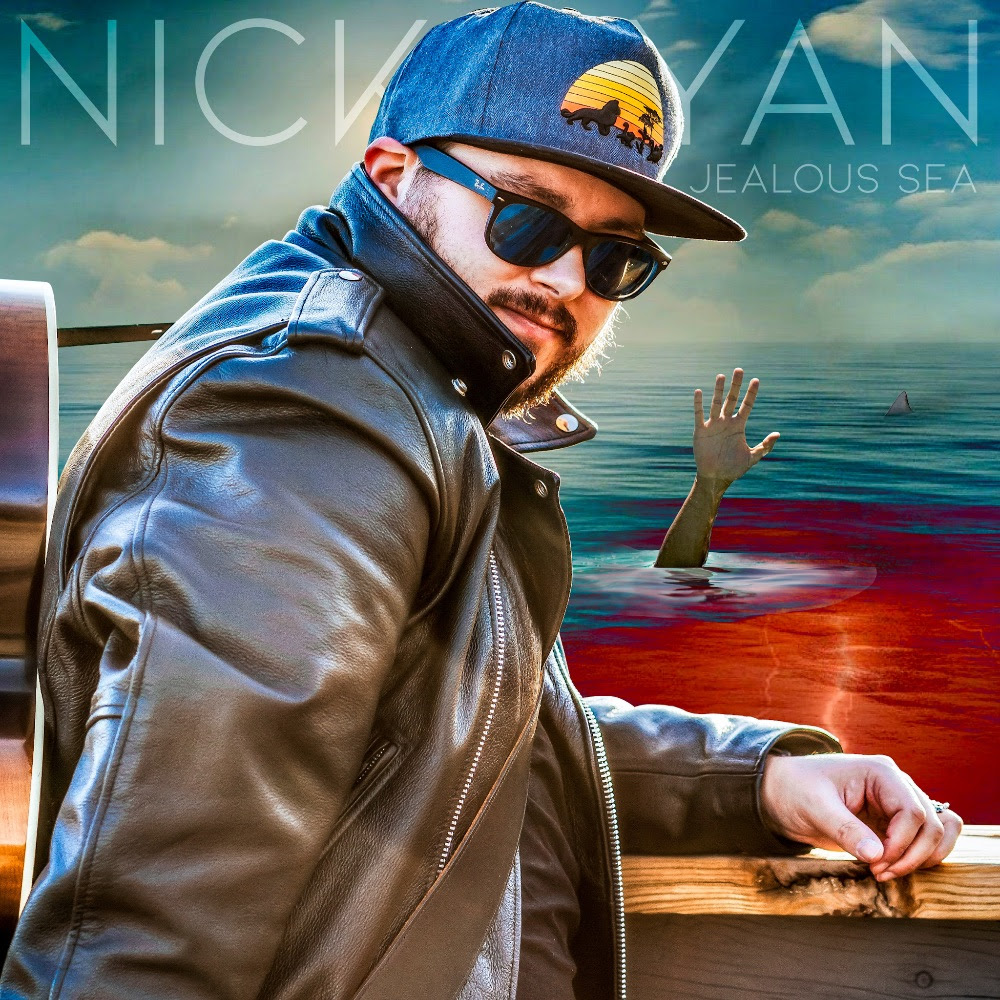 With brazen lyrics like your lips are moving but you’re tongue tied, twisting words from Jekyll into Hyde, “Jealous Sea” will leave listeners swimming in anticipation for Nick Ryan’s next release. You can watch the official music video HERE!

“We all have had friends that see us living our best lives, chasing our dreams and perhaps advancing way quicker than they are,” Nick explains. “I always believed in these people and wanted to help them, but sometimes they become sour and turned on you; passive aggressive comments, deleting or ignoring Facebook friend requests or Instagram follows, etc. You can’t help them and you are not required to be everyone’s savior. Let them go.”

Five years since his debut album Lone Wolf, Nick Ryan is coming back with a vengeance with his sophomore effort Nemesis. During that time, Nick worked with GRAMMY winners, former major label band members and music publishers and songwriters across North America and Europe, trying to hone in on his artistry and take his career to the next level. After many trials, errors and disappointments trying to please everyone but himself, he has finally taken control of his artistry. Experimenting with various producers both in the Washington, DC area and his new home in Nashville, TN, he has finally found the right collaborators to realize his vision. Produced by Jordan Grubbs at Magic Square Recording in Nashville, Nemesis is a collection of songs dealing with taking control and power back.