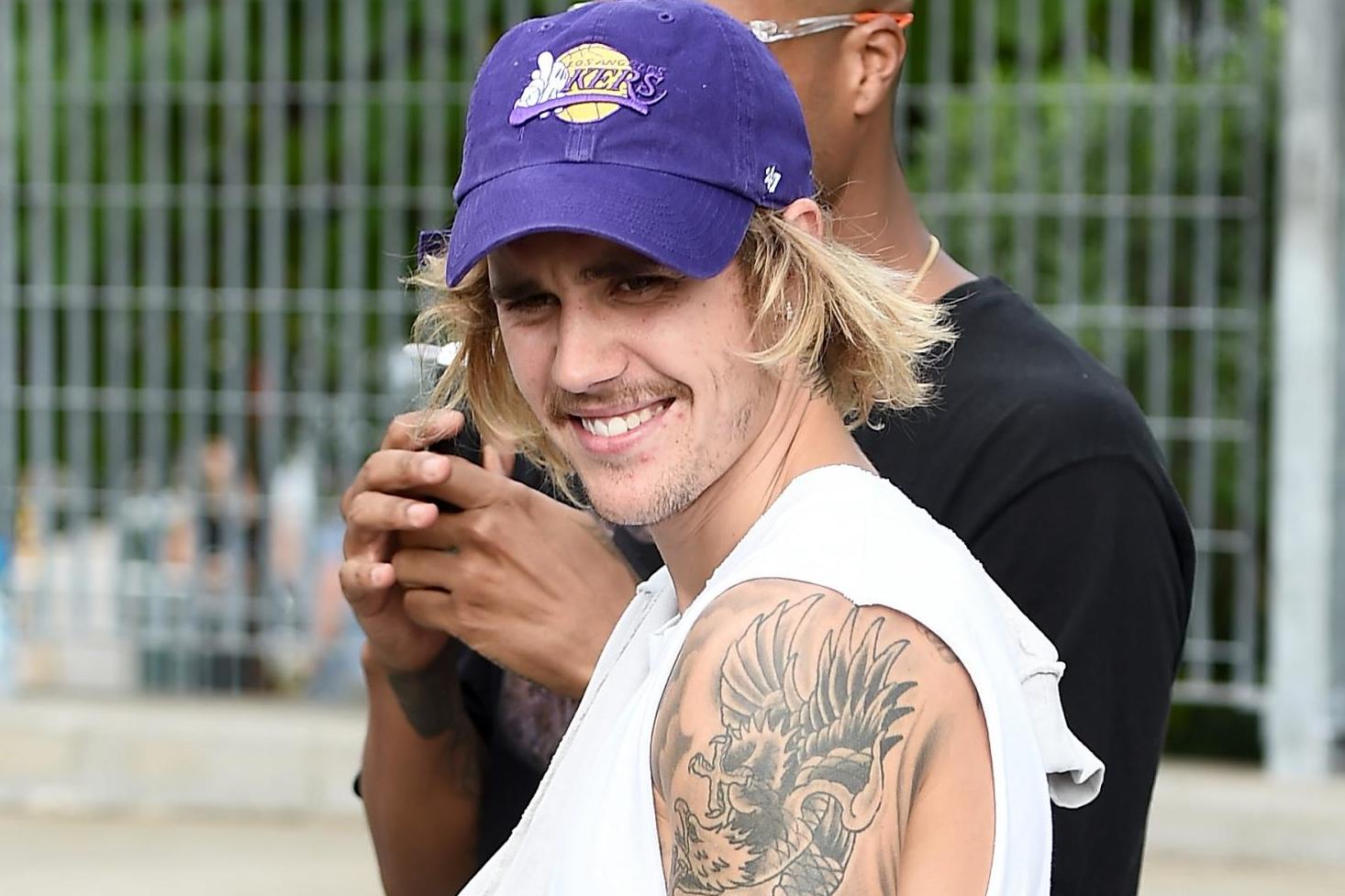 Los Angeles, Pop singer Justin Bieber has recently partnered with video streaming website YouTube for a “top secret” project which is set to debut next year.

However, the details about the project have not been disclosed. This project with YouTube will be like a homecoming for Bieber because he initially started with the streaming video site itself.

Bieber has not been involved with a film or TV project, lately. The announcement of Bieber’s project came after the streaming website announced the renewal of “Cobra Kai” and “Kevin Hart: What The Fit.”

Poundland has launched makeup range, for, £1 per product