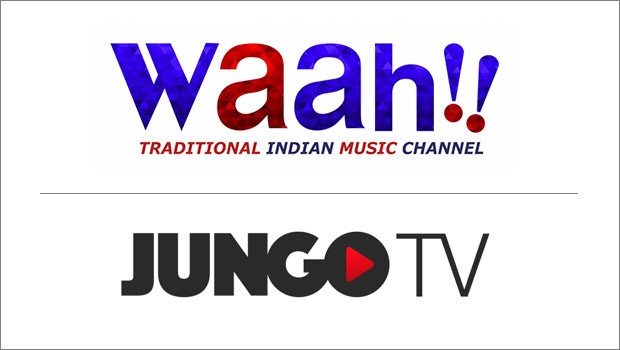 “Waah”, in English means “Wow” as term used to express feelings of praise, appreciation, exclamation, and even more so especially by music lovers at live music performances.

CEO and co-founder, Jungo TV, George Chung said, “We are proud to join forces with AAA and work together to launch their global digital channel.”