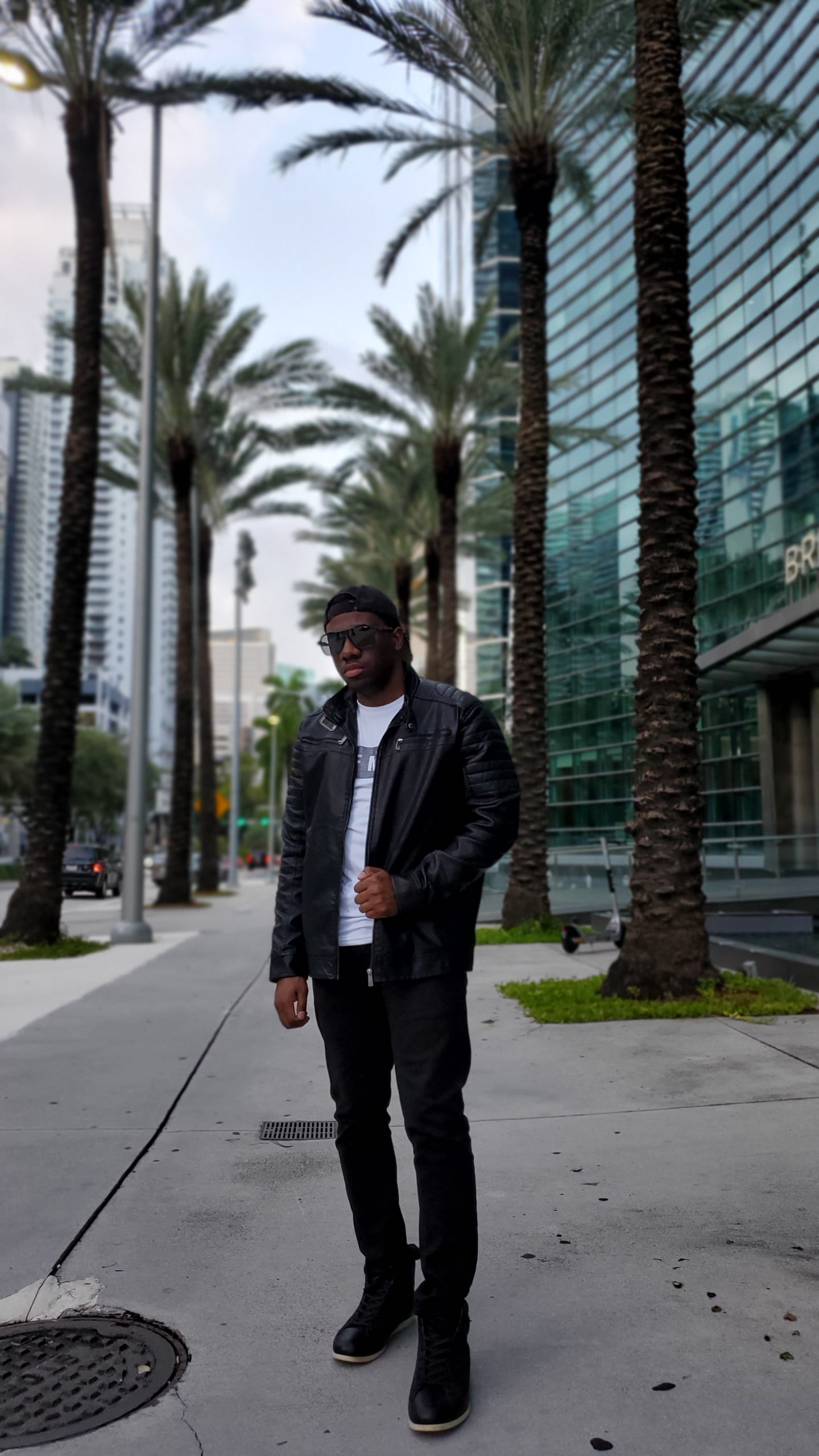 One month ago Miami Recording Artist & Musician released his second solo album titled “Power Forward”. Here we are after 30 full days seeing if the project has stood the test of time. These times rap music fades fast and isn’t as timeless as it was in previous generations. However, this album could very well be considered a modern classic. In such a short time period, we could stand behind him as his songs hit I different ways.

The few tracks of the album set the tone of whole listening experience. Coming in as a lyrical rapper, showcasing his skills in his writing ability. The middle tracks went a different direction as he showed his versatility in sounds even in vocal ability with singing. Touching topics all across the board such as self doubt, reaching your true potential, police brutality, failure, rebuilding, success and so much more! The last few songs are more dark and aggressive as he just ends the album on a high note with fun moods and themes. With features from  “Lil Ominous, Beijing Baby” and production from “Enon Jacobs, Koolizm101” and more he brings it all together. Finishing the album leaving the listeners in a good mood is definitely the grand finale to a great body of work!

James’s way of keeping his ground on what he stands for should be duplicated by others in his generation and the next. He also released multiple music videos for some of the cuts off the album. Telling his story visually and painting pictures using his own canvas in most of the videos being self directed, produced, filmed and edited. His 10 documentary on the making of the album is definitely top notch work. It sort of reminds you of a “Showtime ALL ACCESS” episode.

Get behind James now while he’s still climbing his way up the ladder. He will definitely be a world champion in music soon!

Hamid J’s Latest Single, “Hold My Body,” Is Sure to Earworm His Audience around the World

Canada’s decision to expel Huawei and ZTE from its 5G…