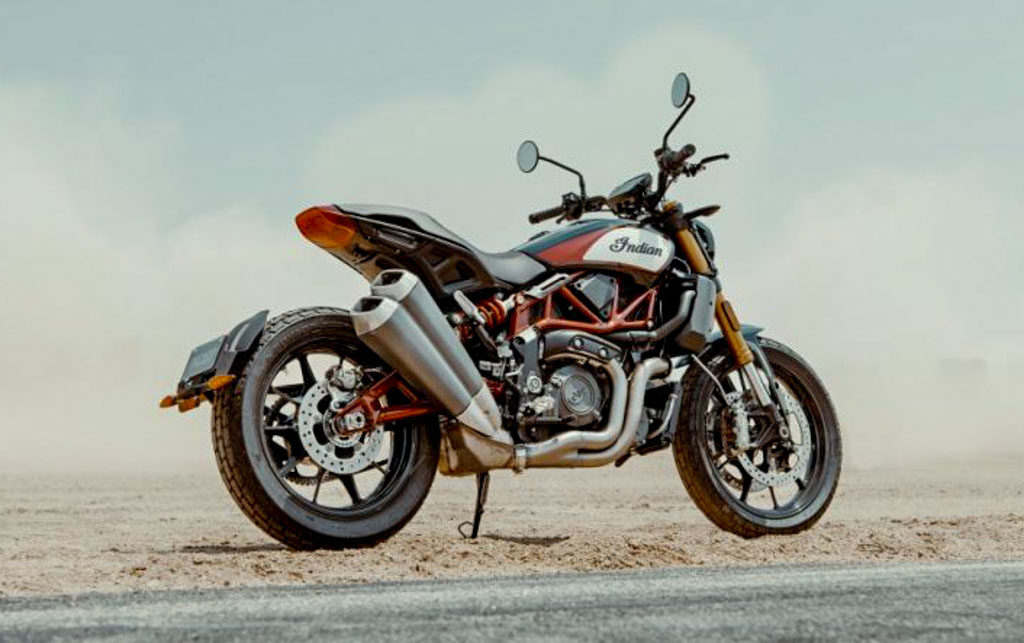 These two biked are a lithe, agile motorcycle with a flat-track design. The rear swingarm and the silhouette of the fuel tank on the motorcycle is inspired by Indian’s championship-winning FTR 750 flat-track race bike.

Indian Motorcycle has already filed the patent for a new name, which is called ‘Raven’ the same would be used for a new motorcycle model in future. The brand has officially started taking bookings for the FTR 1200 S in India and the deliveries for the same is expected to begin in the coming month or so.