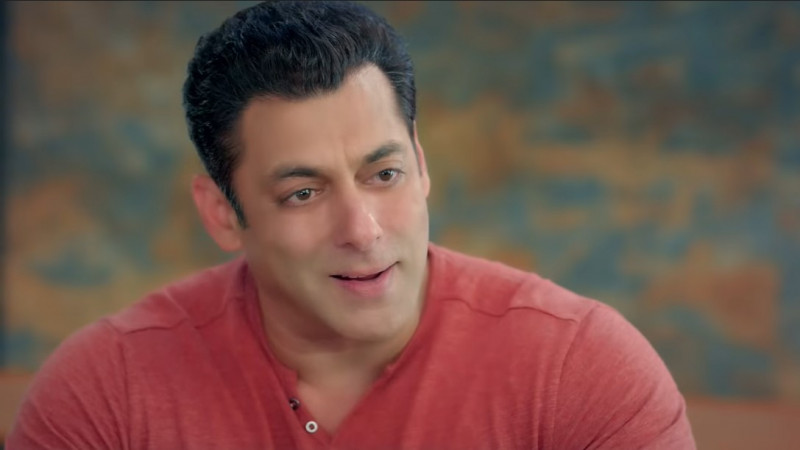 Somany Ceramics Limited launches its new TVC campaign with brand ambassador Salman Khan and the tagline of the campaign is ‘Zameen se Judey.’

The new TVC is now live on Somany’s digital platforms and is scheduled to go on air in the coming week. Talking about the new TVC, The MD, Somany Ceramics Ltd, Abhishek Somany said, “Somany has carved a niche for itself as a relevant and trusted company today with its dynamic capability to evolve with changing décor aesthetics over the years. It understands its consumers, and in return, its patrons trust Somany to offer the best tiles, sanitaryware and bath fittings products in India. Both Somany Ceramics and Salman Khan have one thing in common that the TVC has wonderfully captured, the fact that both have established themselves as an unchallenged leader in their respective Industry and still remain grounded, which is the thought behind Zameen se Judey.”