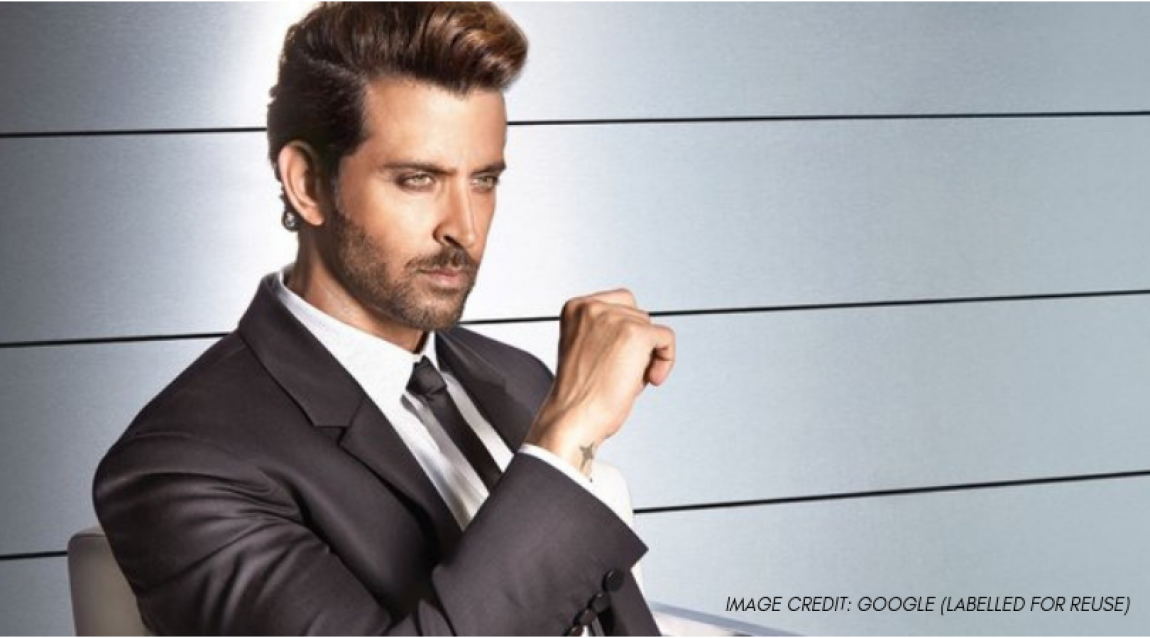 There is no hidden secret in the fact that Hrithik Roshan has suffered from speech impediment issues as a child. As per the reports in Mumbai Mirror, the actor has been recently approached to become the brand ambassador of The Indian Stammering Association (TISA). The organization decided after having a discussion with nine of its members.

The report stated that the discussion continued for long. Hrithik has mentioned in his interviews how he would stand before a mirror and speak, record his voice and practice singing. “I still do for an hour at least so that I can control the secondary actions like twitching and all. The unacceptability to stammering was not only bothersome in my childhood but prevailed till 2012, long after I had become a film star,” Hrithik Roshan said.

The actor also opened up about how he has to reject opportune film roles as the part required to mouth long monologues.

Tiger Shroff is now the Brand Ambassador of Aquawhite