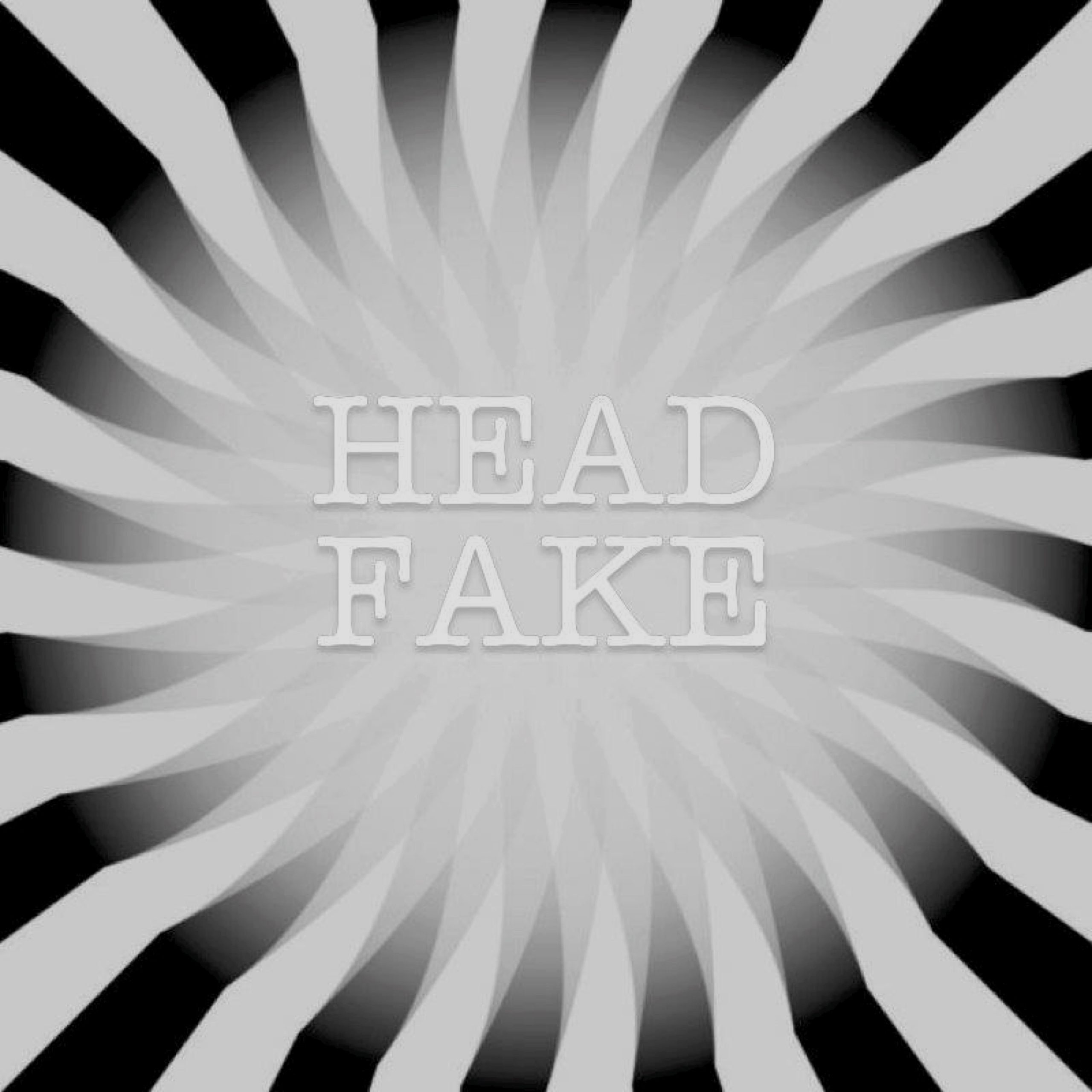 Head Fake newest release, “Head Fake vs. Dub Fu Masters,” is a collaborative album with Dub Fu Masters that gives listeners a club vibe experience. The Head Fake trio, a band enshrouded in an enticing veil of mystery and nostalgia of the 80s, creates cross-continental and cross-cultural music that draws heavily from both sides of the Atlantic. ‘Head-Fake vs. Dub Fu Masters’ feels like a fresh sound that instantly earworms the listeners while transporting them to the 1980s and new wave club vibe.

Head Fake vs. Dub Fu Masters is a classic musical journey with two very distinct flavors. The album has three tracks, each of which has an unmistakable sound. The album opens with “One Step,” a remix of the band’s first single. It has a nostalgic, reflective vibe of the 80s and the hypnotic music video with wild colors and a minimalist aesthetic serves as an excellent visual accompaniment to the song. “Trump Funk” circumscribes the past four years’ chaos, while “Overjoyed” is a thoughtful song with upbeat lyrics.

Head Fake, the trio of semi-anonymous veteran artists and producers, brings the unique sounds and energy of transformational 80’s music to both new generation listeners and their nostalgic parents by fusing retro synths with modern tools. Recording in studios in London, New Jersey, Los Angeles, and Miami, Head Fake seamlessly blends the cross-pond and cross-continental radio influences of their youth into a “could have been hits back then” collection of new music.

“Head Fake Vs. Dub Fu Masters” is now available on Spotify and other major platforms. Follow Head Fake on Instagram for more information on their upcoming projects.