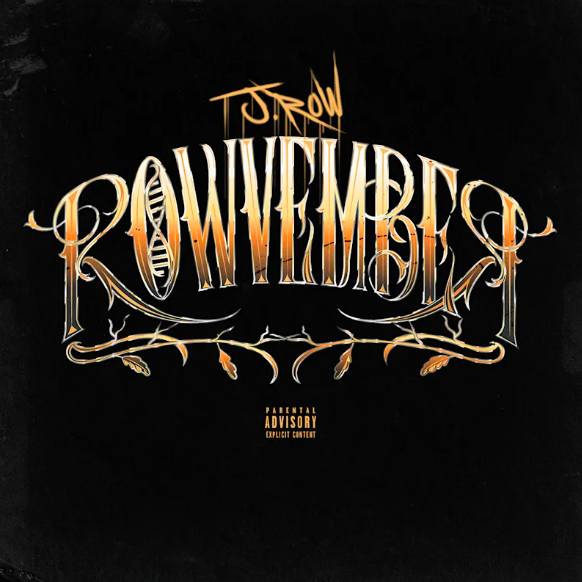 Texas-based hip-hop, rap, and indie artist J. Row will celebrate the new year with the release of an EP album. DNA Recordings announced the EP “ROWVEMBER” would be released on 21st January. The album will feature beats and lyrics with eclectic blends, encompassing topics like deep love, street-level stories, and everything in between.

Great melody lines with loud beats are the hallmark of J. Row’s music. His music contains influences from the best old-school rap, but it also has a fresh edge and a cool R&B touch that give it a unique attitude.

The heart of “ROWVEMBER” is J. Row’s exceptional lyrical talent, backed by ferociously driving music and upbeat melodies. J.Row has produced a piece that will undoubtedly hit a nerve with both existing and new fans by fusing traditional Hip Hop/Rap sounds with modern additions.

To portray a more extensive range of subjects and feelings, Row decided to lean into a wider spectrum of sounds and styles, which will be reflected in this new album.

J. Row is confident and encourages his followers to stand up to the critics. He grew up listening to artists like Nelly, Jay-Z, Tupac, DMX, and Juvenile. Their music influenced him to become a rap and hip-hop artist. One of his famous songs, “No More Slippin”, has streamed over 115k times on Spotify.