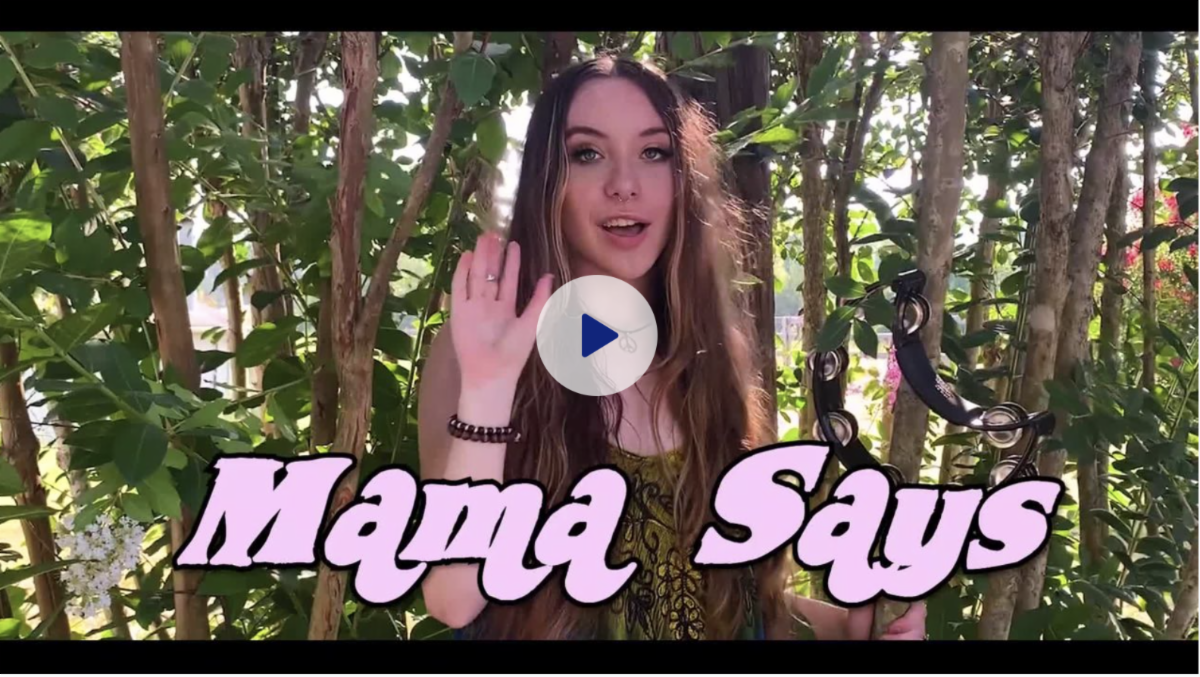 NASHVILLE, Tenn. – Running off the momentum of her last rebellious single I Feel A Sin, soulful teen artist Bailey James is showing her free-flowing side with her brand-new tongue-in-cheek single titled Mama Says. Mama Says is available on Spotify, Apple Music, and all other digital retailers now. You can also watch the official music video which is now released HERE.

This new song written by Bailey and Stephen Winnett was inspired by a past relationship Bailey had. “I wrote this song when I was dating this guy and his mom absolutely hated me,” reminisces Bailey. “I had no idea why, so I had to write about the situation to get it off my chest. Songwriting is my way of coping, so I knew that was the only way I would feel better and get past it.”

Produced by Leland Grant (Chris Young), Mama Says showcases Bailey’s versatility using a modern twist of retro doo-wop and pop. The single features a 1960s-inspired harmony, brass instrumentation, and highly contagious slap beats complimenting her powerhouse and soulful vocals. “The doo-wop influence came from what I was listening to at the time,” says Bailey as she describes the theme throughout the song. The unique progression and catchy melodic lines perfectly capture the attitude and energy of Bailey.

About Bailey James: With over 164k followers across her social media platforms, this rising artist is stamping her name on country music. With aTop 40 hit under her belt, chart-topping singles, over 275k combined streams just on Spotify, a golden ticket to Idol, and many more noteworthy accolades, this PA native has been receiving positive feedback from radio and press including renowned music critic, Robert K. Oermann, who said “I’ve liked everything she’s ever put out so far…she’s a master chef as a singer…” She has she appeared and performed at legendary venues such as the Bluebird Café, the Wildhorse Saloon and The Listening Room as well as the home of the Grand Ole Opry — radio station WSM-AM, and taken part in multiple Country Radio Seminar opportunities and also CMA Music Festivals with performances and autograph signings.

She has also followed in the footsteps of country music icons, Rascal Flatts and the late Charlie Daniels by joining The Jason Foundation as their first national teen ambassador. This foundation is dedicated to the prevention of youth suicide by raising awareness through education and empowerment.  By teaming up with this foundation, Bailey has been able to spread their mission to the forefront and has partnered with them for numerous campaigns including Won’t Be Silent and their current Tennessee Won’t Be Silent campaign which helps raise the conversation about the silent epidemic of suicide. She has also done several PSA’s which are currently airing nationally for National Suicide Prevention Awareness Month.