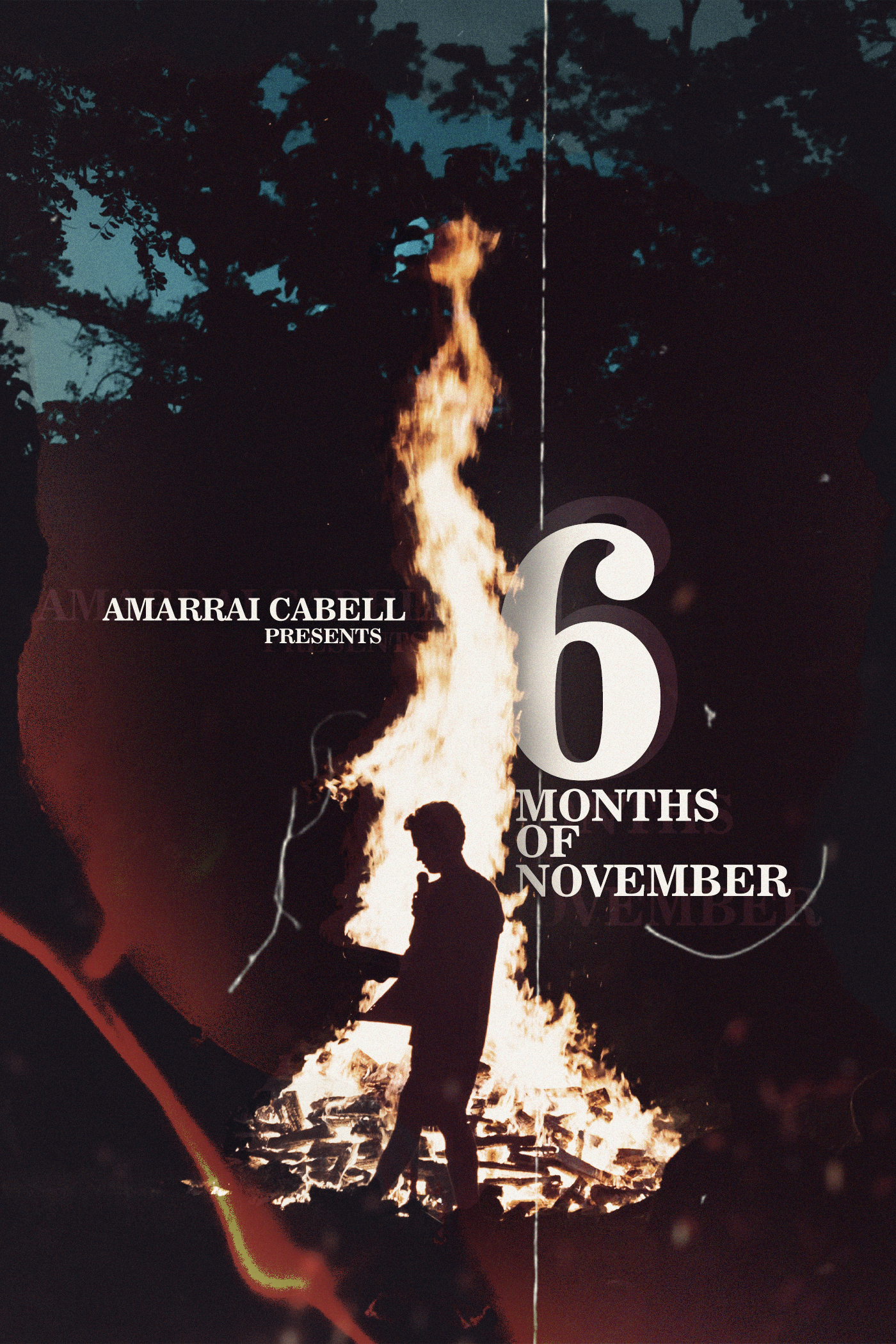 6 Months of November is about a man who is depressed and trying to get over a breakup but stuck in a time loop. The man is the only character in the film.

In a short time amarrai cabell has taken over the underground he teams up with golden films and well known Hollywood producer/actor David banks one of the executive producers of hit HBO max show insecure.

We hope to see amarrai release new projects in the future most likely looking like it’s gonna be around or past december.