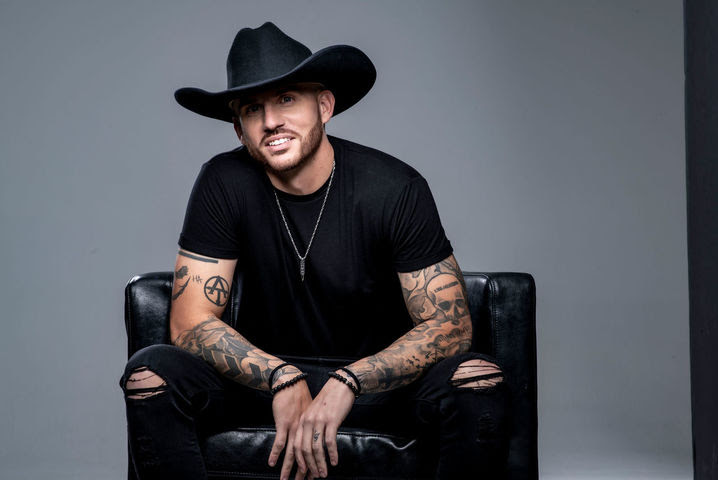 Nashville, TN… Average Joes’ newest recording artist, Austin Tolliver, is celebrating the premiere of his new single and video, “Yodelay You Down,” on Forbes.com. Written by Tolliver and Chase J. the soon-to-be dance-club hit was released yesterday to all digital streaming services.

“Tolliver throws his twangy baritone over program drums and a dance beat,” (Forbes.com) in the sexual, uptempo song produced by Maxim Laskavy.” The music video, directed by Julian Mendoza Productions, finds Tolliver having an uneventful time at a dive bar in Nashville. His day is warped into a fun fantasy world when an edgy young woman walks into the bar. As he pursues her, the bar turns into a party featuring a cast of crazy characters line dancing to a trap beat.

“Scenes like these speak to the experiences to a generation of young adults across America whose first parties featured the music of both Slim Thug and Luke Bryan, and heard Usher’s “Love in this Club” for the first time, not in a club, but from the vinyl booths of a smoky small-town bar,” remarked Forbes writer Rianna Turner about the blend of country and rap and how they work together.Visit www.ATMusic.info for additional information.

About Austin Tolliver
Previously a star athlete who played college football and baseball at New Mexico State University and Texas Tech University, Tolliver changed career paths and moved to Nashville to pursue music in 2015. The son of former NFL/CFL quarterback,Tolliver grew up in Shreveport, Louisiana. Describing his music as a “melting pot of genres,” Tolliver’s debut single on Average Joes Entertainment, ‘Tip My Hat,’ was released in late 2020.