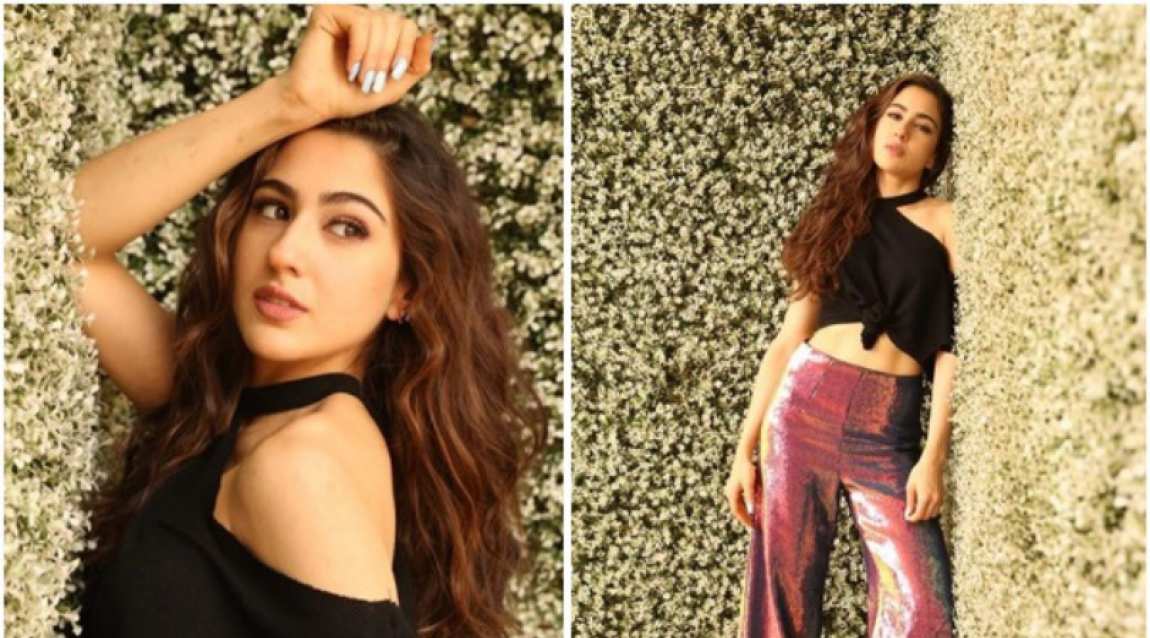 Why is Sara Ali Khan trending so much?

Saif Ali Khan’s daughter Sara Ali Khan is the new internet sensation. On her every little activity, the Indian media is giving a lot of attention. Before the release of Sara first film ‘Kedarnath’, she became a star. While some people call her an intelligent actress, some call it as just her luck. But to decode it, the real reason lies in the personal branding of her.

In the 21st century, Personal branding plays a vital role for every successful individual, especially celebrities. Sara has been followed from various social media platforms to the interviews she has given. The personal branding has become a very common element of a marketing campaign and has been common for probably every professional celebrity.

There is no doubt in the fact that Sara Ali Khan is the inspiration for all the young wannabe actors to become as famous as her or as quickly as her, but behind this personal branding plays an important role. People remember people. Celebrities become more famous superstars than their films. The best example is Shahrukh Khan, and maybe we can expect the same from Sara Ali Khan.

Behind the trending of Sara Ali Khan, her personal branding plays a vital role to reach her out to the Indian audiences successfully.