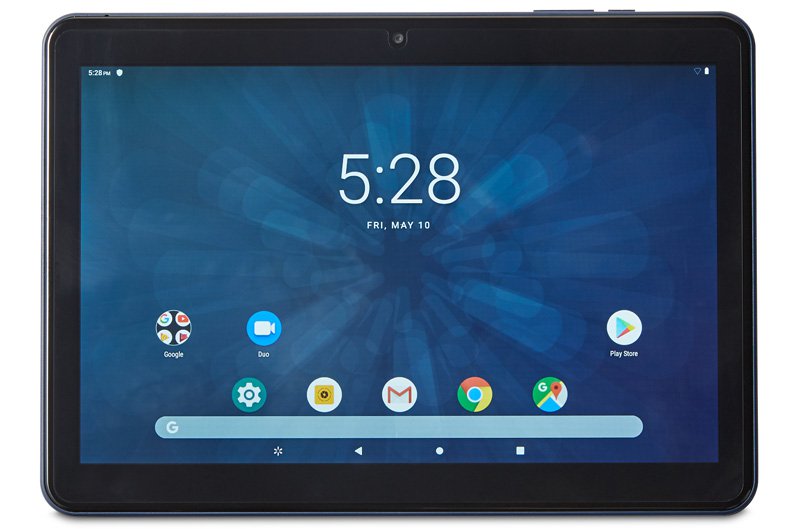 Walmart has launched its range of home-made tablets running Android Pie. Now you can get 10-inch tablet at just $79, with 5.5 hours of battery life.

Walmart has launched it in 8-inch and 10-inch varieties costing $64 and $79. Both run on the Android 9 operating system, have a 1.3GHz quad-core processor, and 2GB of RAM and 16GB of ROM storage. Both sizes come in navy blue.

Both also have a 2MP rear camera, a 0.3MP front-facing camera, a 2.5D touchscreen, and a resolution of 800×1280. Walmart called its tablets “a great value, low-cost alternative to other tablets on the market.”