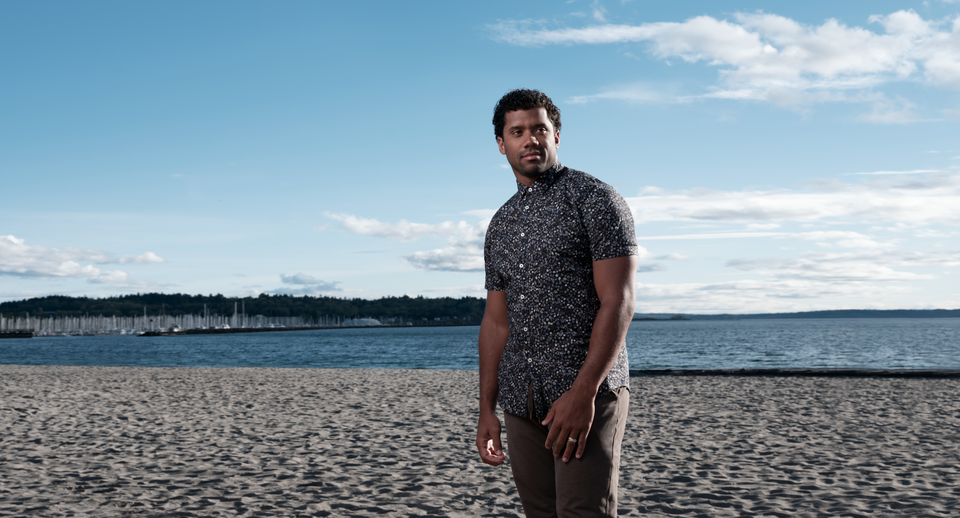 Russell Carrington Wilson, an American football quarterback for the Seattle Seahawks of the National Football League. Through his first 7 NFL seasons, Wilson has been named to six Pro Bowls and has started in two Super Bowls, has now partnered with Amazon to launch Good Man Brand of Amazon on all its platforms.

The brand will be specifically for men’s wear and will include everything from men’s T-shirts to men’s formals. Through this amazon is trying to hit men segment exclusively.